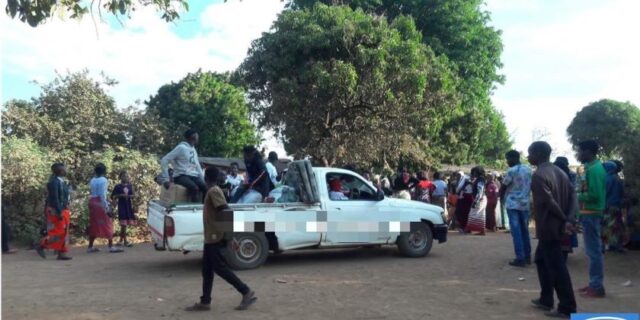 A 46-Year-Old female teacher of Ndola in Zambia who s.£kzually abused a 13-year-old boy under the pretext of teaching him how to perform in bed has been sentenced to 20 years simple imprisonment.

On February 23, 2019, in Ndola, Marjory Palasha had unlawful carnal knowledge of a child under the age of 16.

The boy testified in the Ndola Magistrate’s Court that the first time he was abused, he was sent by his mother to buy plastics when Palasha approached and took him into her house.

The boy narrated that during the second and third encounters, he was again lured into Palasha’s house, where she repeated the s.£kzual act and gave him an amount of K1.