Former Ghanaian musician A Plus has sent his encouragement message to his mentor Nana Addo after he announced that he will still isolate himself after he tested negative for the covid19.

Well, A Plus took to his Facebook page after Nana Addo has spent 1 day out of 15 days isolation to talk more about him.

In his Facebook page he made mentioned how he wanted to be like Nana Addo and also praising him.

When I was a boy, I was so crazy about Nana Addo Dankwa Akufo Addo. I wanted to be like him when I grow up. I loved how even under military rule he had the courage to speak truth to power. What got me head over heals was when he and some brave men organised the Kumepreko demonstration. I have loved Nana all my life and spent years supporting his bid to become president.

Now, by the grace of God I’ve grown into the man I always wanted to be -The young Nana Addo. His father was once a president so he had opportunities I, a village boy from Gomoa Asebu who literally walked into Accra a derelict didn’t have. I must therefore admit that I have not been able to be like him in everything. However, in terms of being that courageous guy who speaks truth to power diɛ, me yɛ Kwaku Addo nkwalaa bre mu photocopy pɛpɛɛpɛ!!!

Apart from having the courage to express my opinion like my master, we were also planning to organize the biggest protest in the history of Ghana on 1st May 2020 just like my master did in 1995 when he organized Kumepreko. Unfortunately our plan fell through due to Covid-19. We had plans to shock the master. Though we know very well that due to his hypocrisy and dishonesty he would send police to beat us like he sent police to beat law student, we still had to do it for God and country. We were going to bring Accra to a standstill. Nothing was going to move because Ghana today under the master is worse than it was when he protested in 1995.

Nana Addo, the master, has always loved the progress of the apprentice, Kwame A Plus. In 2001, 19 years ago, he endorsed my first single. Freedom of Speech 1. In 2004, he loved my second single Agye Gon. In 2007 he went crazy when I composed his first campaign song. He loved the song so much that he and Gaby Asare Otchere-Darko could not wait for the song to be mixed and mastered and given a title. They handed the raw version over to Kwame Sefa Kayi to be aired on Peace fm. In 2016, Nana looked me in the eye and said, Kwame, wo ka ma sɛm ma me. (You are fighting for me) In 2017 he told the whole world that A Plus was a brick in his campaign. Kwame A Plus is only a good student. I went into apprenticeship and I’m trying hard to be like or even better than my master.

Good morning Nana, I wish you well in your 14 days isolation. Bawumia will not be president this year. Maybe latter. Don’t worry. Though you have become very dishonest and hypocritical and have disappointed many of your principled and discerning followers. I still love you.

Tags
A Plus Nana Akufo-Addo

Who Won What; Full List Of Winners At EMY Awards 20

To gain Favor from God, you must have a clean heart - Shatta Wale says 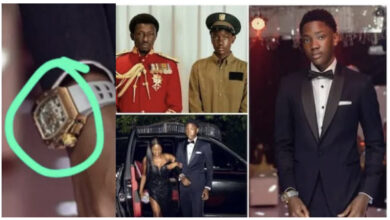 It’s My Parents Money So No One Can Tell Me What To Do With It — Cheddar’s Finally Reply Ghanaians About His 3.2 Million Watch (Video) 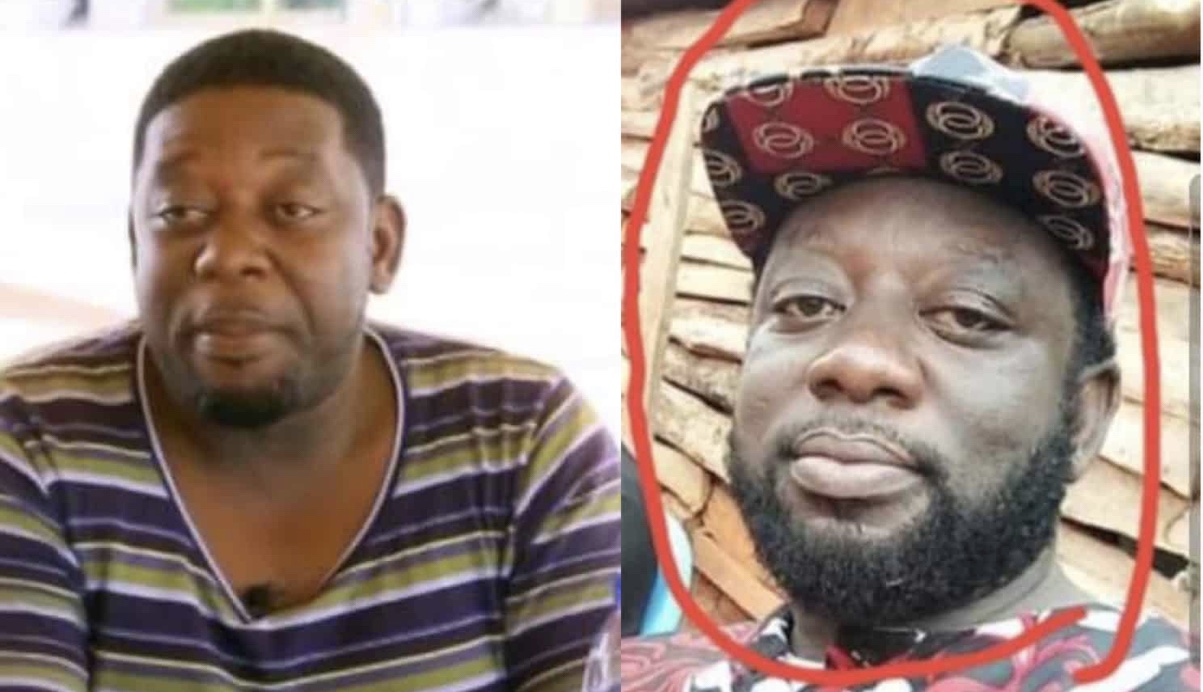 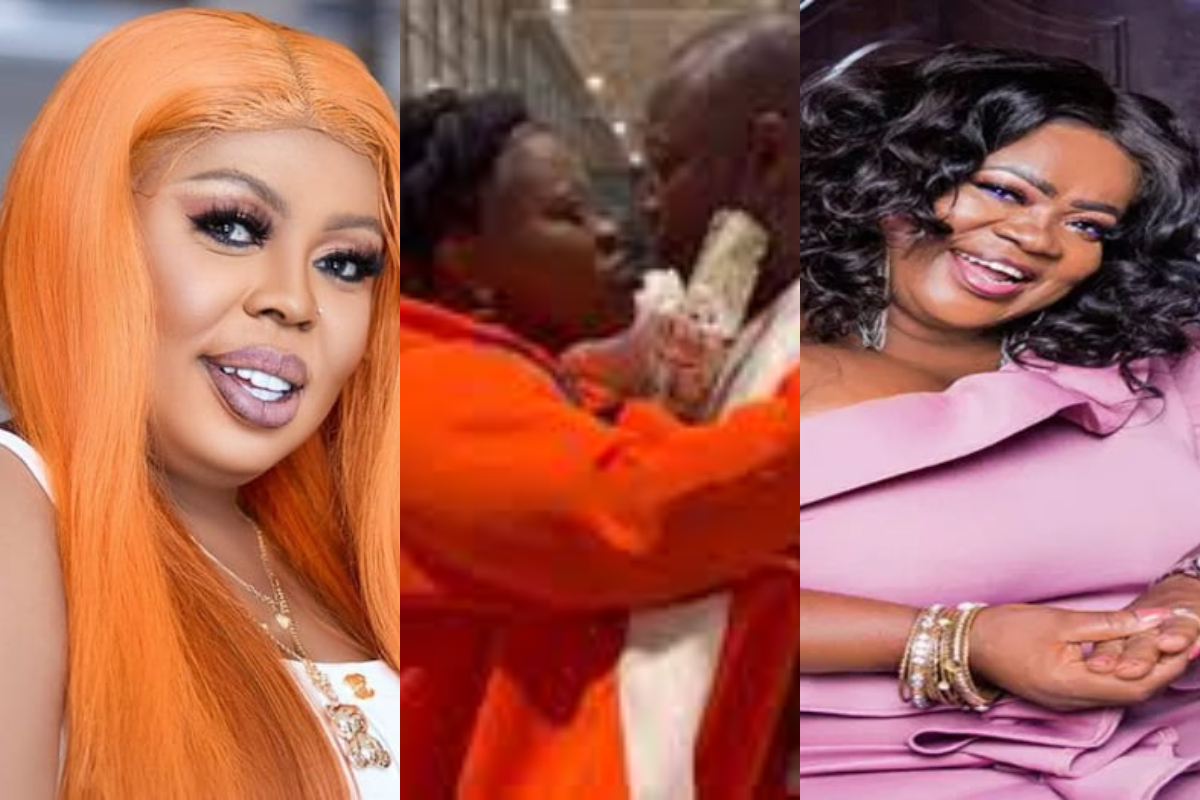 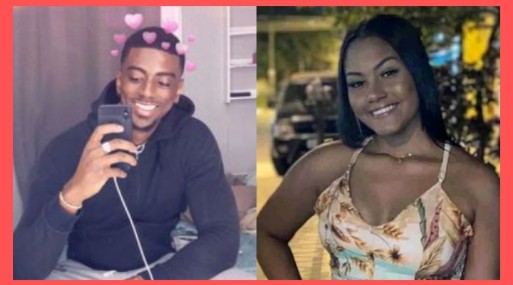 15-year-old Girl Dies While Having S.ekz With Her 26Year Old Lover In A Parked Car at Night.