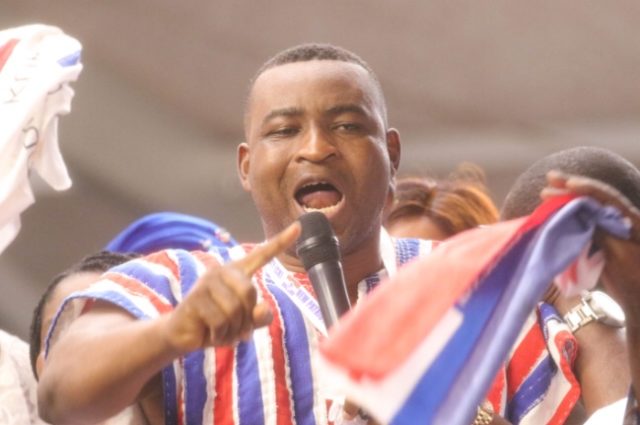 Popular Ghanaian politician and business mogul, Chairman Wontumi has set fire on the internet after he reacted to his political party’s 2020 manifesto.

The New Patriotic Party (NPP) yesterday read their 2020 manifesto to Ghanaians and Chairman Wontumi who’s NPP chairman for Ashanti region was asked to say something small about the manifesto.

According to him, he stated that no country can develop without education so that’s why Nana Akufo Addo and his NPP party has promised to give loans to the tertiary level students and they will repay it a year after their national service.