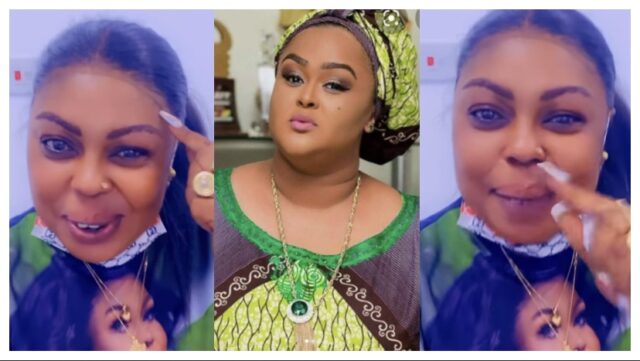 In the video she posted on her micro blogging tube, she revealed that’s Vivian Jill is also having Papa No but she’s still renting a house.

She also said that, the man Vivian Jill is claiming he’s the father the her second child is never true.

Before Afia Schwarzenegger came out to reveal all these secrets she said Vivian Jill paid some people she (Schwar) wasn’t able to point out to diss her left and right.