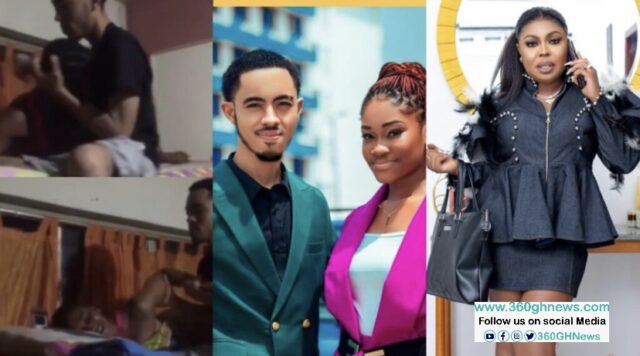 Afia Schwarzenegger’s twin son, James Ian, has finally come out to react to the viral video of him begging his ex-girlfriend Naa Koshie to come back surfaced online.

Thedistin.com earlier published a story of James Ian begging his ex-girlfriend Naa Koshie to come back to him after he was asked by his mother, Afia Schwarzenegger, to break up with her.

Aside that, Afia Schwarzenegger a week ago, indicated that none of his sons will marry a Ghanaian girl.

After the video went viral on social media, Afia Schwarzenegger took to her Instagram page to react to the video.

She shared a photo of WhatsApp chat between herself and his twin son James Ian.

James Ian said in the chat that it is an old video and doesn’t know anything about it. 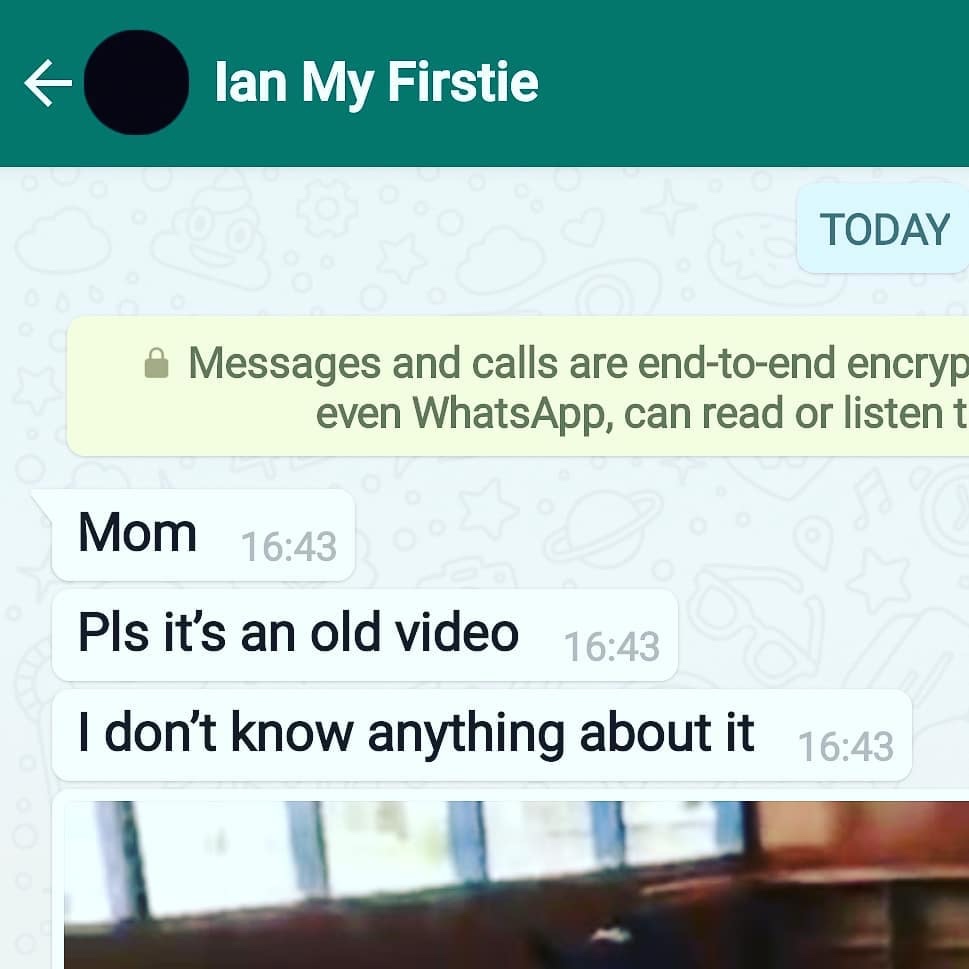 Afia Schwarzenegger also reacted to the video indicating a fine boy like his son who won’t be going around to beg for puśśy.

She added that there’s a long queue of ladies who want to date his son but she’s still rejecting a lot of them.

WE ARE LAUGHING WITH YOU PEOPLE..PITY.