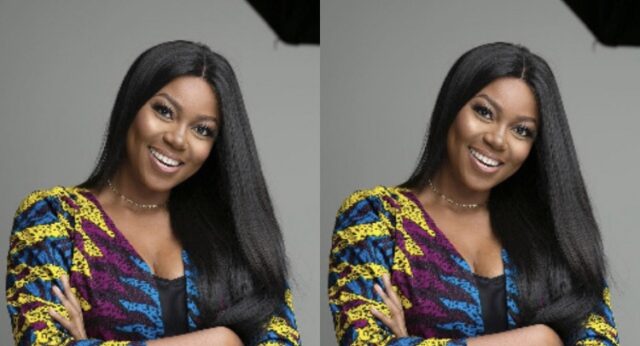 Anti politician and entrepreneur Yvonne Nelson has emphatically stated that Africans biggest problem is their leaders.

ALSO READ I can’t survive without music, music is in my blood – Wendy Shay says

The actress and movie producer angry pulled this trigger following the recent development in Nigeria and also what Africa as a continent is facing.

In Davido’s recent tweet about the brutalities Nigerians are facing currently he also said the their biggest problem is their leaders.

Well, Yvonne Nelson has also said the same thing in his latest tweet.

Reading from the post, she boldly revealed that Africa is having a problem and the problem is the leaders. 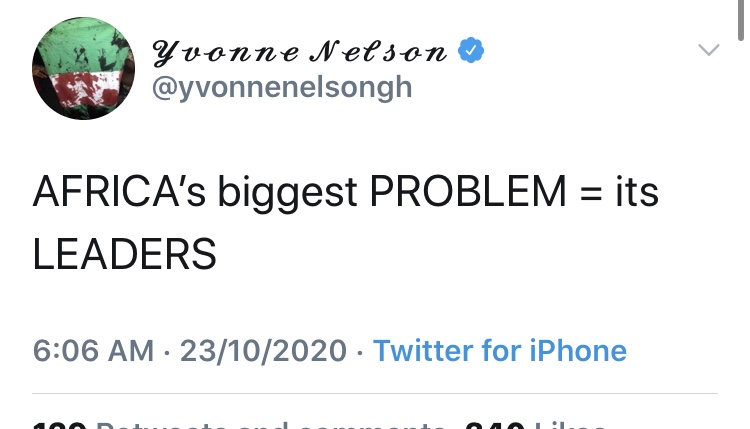