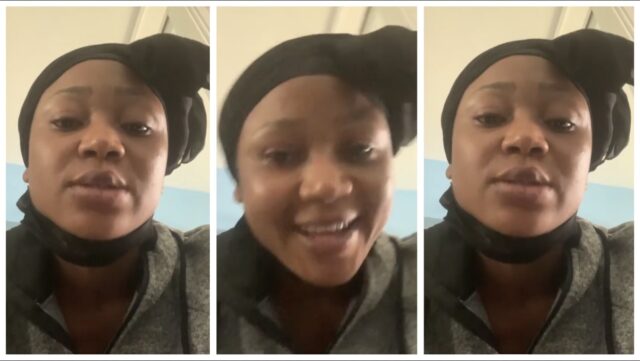 Rosemond Brown, popularly known as Akuapem Poloo, has been granted bail by the Criminal Court 2 Division of the High Court after her lawyer filed for an appeal against her 90-day sentencing by an Accra Circuit Court.

The bail was granted pending hearing on the appeal filed on Monday, April 19.