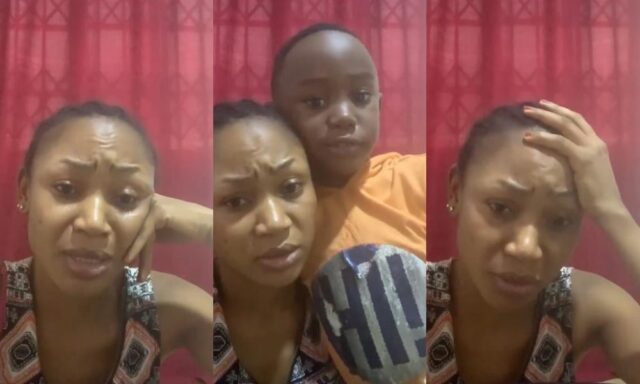 The Chief Public Relations Officer of the Ghana Prisons Service, Courage Atsem has said that the 90 days sentencing of Rosemond Brown may be reduced.

According to him when speaking on UTV said to Ghanaian that, the 90 day can be reduced to 60 days on one condition.

Outlining the the condition Chief Public Relations Officer of the Ghana Prisons Service, Courage Atsem said that if Akuapem poloo born Rosemond Brown comport herself and put out good behaviors.

Courage Atsem said people convicted for non-first degree felony offenses such as Akuapem Poloo’s are qualified for what he described as a one-third remission sentence.

He however noted that the decision did not lie with him but would be discussed with appropriate heads at the Ghana Prison Service where a conclusion would be drawn whether to grant early release or not.