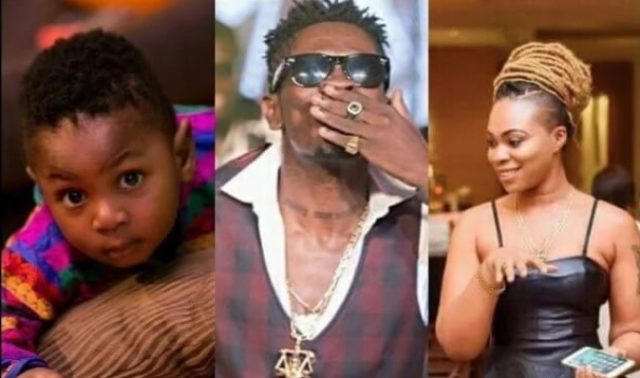 The baby mama to Shatta Wale, Shatta Michy has revealed that, she breaking up with her boyfriend Wale has affected her life positively.

She made this revelation right on the uncut show with the celebrity blogger, Zion Felix.

She was quizzed what is behind her Son Majesty’s beauty and she replied that it because of her breakup with Shatta Wale.

She added that, breaking up with him push her to focus more on her son, gave him more attention and the love her son needed.

Talking about the collaboration between Shatta Wale and Beyoncé she said that, she saw the picture of shatta wale and Beyoncé long time before it came to the public.

She added that, from now onwards Shatta Wale’s name has been changed to ShattaYouncé.

It Fool¡shness For Sponsoring The “Our Day” Kid Whiles Other Poor Students Sit Under Trees To Learn – Afia Schwar F¡res Kidi, Mr. Drew,...

It Fool¡shness For Sponsoring The “Our Day” Kid Whiles Other Poor...

The musician who was f¡ngered by a blogger in Kumasi captures...