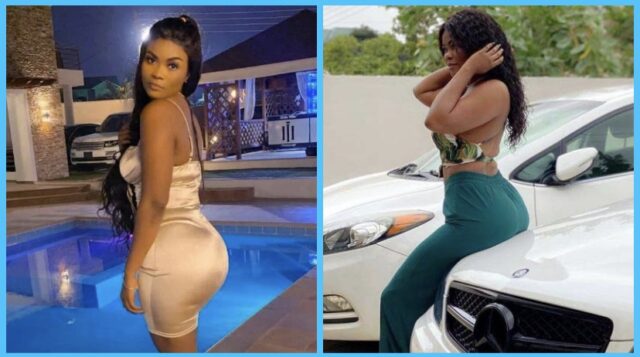 The self-acclaimed godmother of Stonebwoy, Ayisha Modi has alleged that Shatta Wale has been sleeping with his so-called female cousin.

Shatta Wale in a quick rebuttal used some unprintable and unclean words to hit back Ayisha Modi saying her face is dirty like his shoes under.

The name of the so-called cousin in the midst of the controversy is called Magdalene Love.

According to a media report, Magdalene Love is an old-time friend of Shatta Wale when he was known in the music space as Bandana.

She is also a leading member of the Shatta Movement Family. 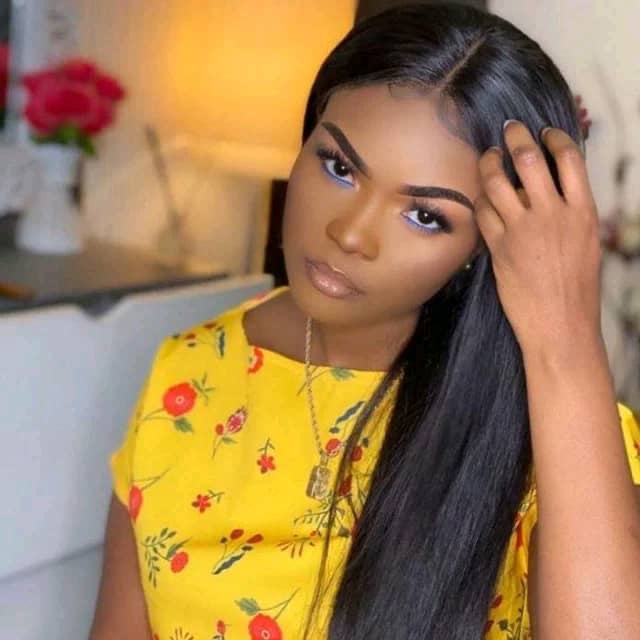 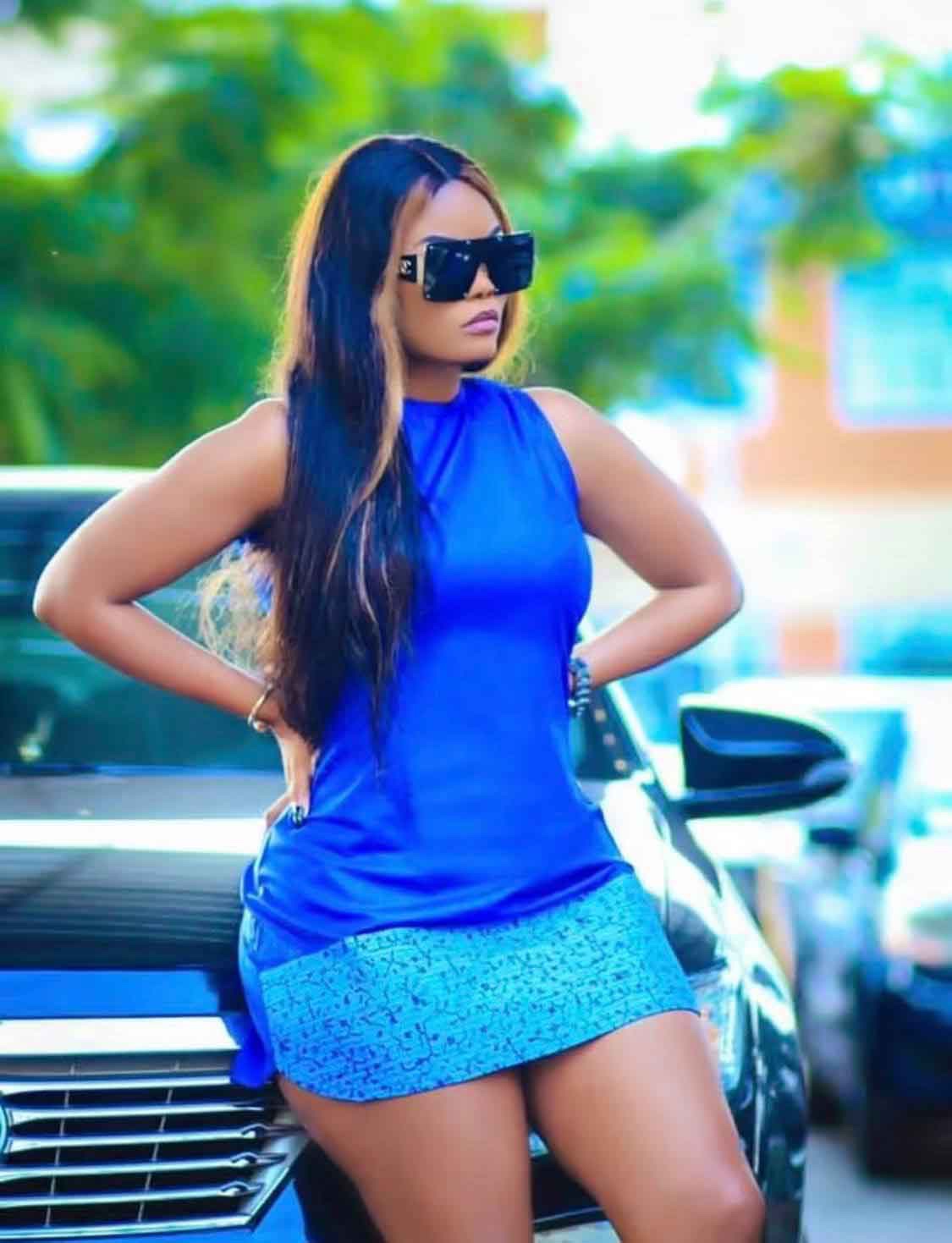 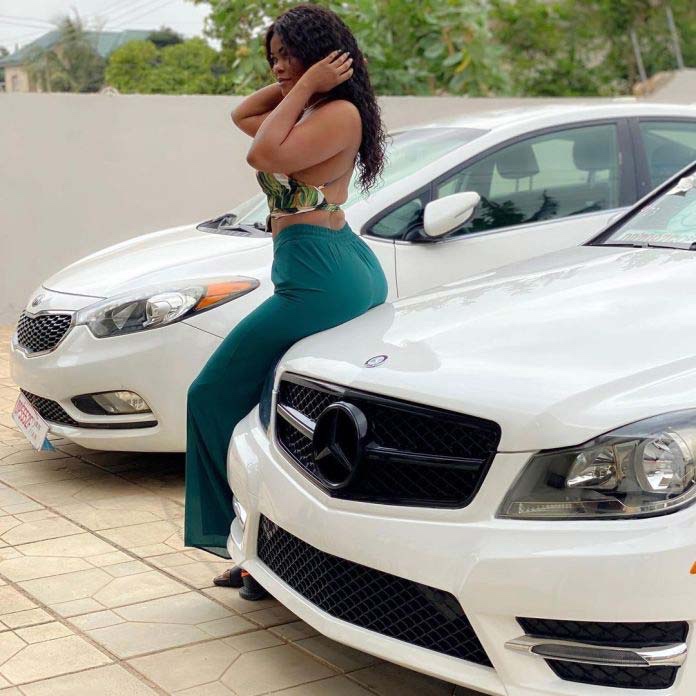 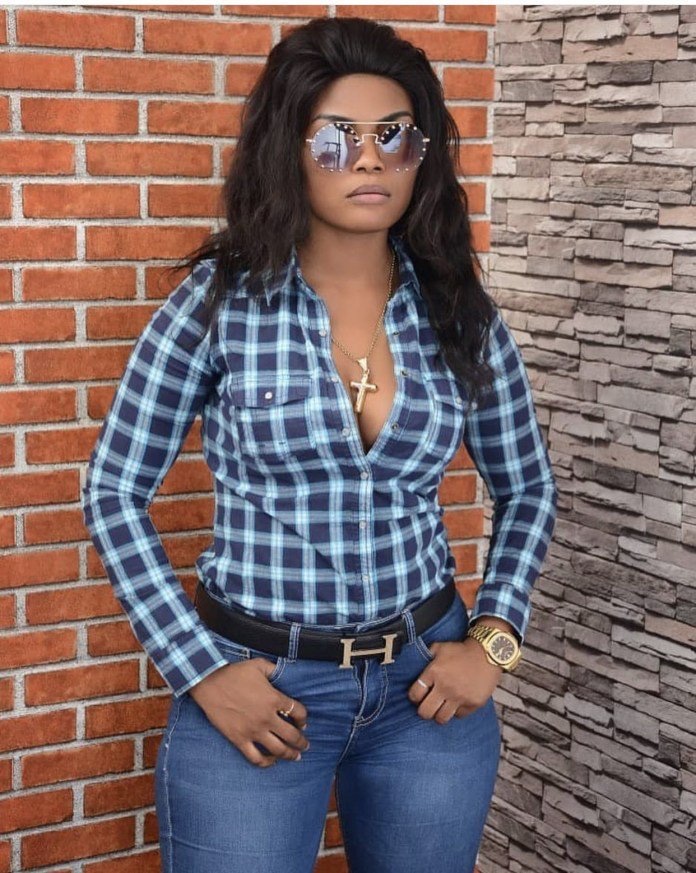