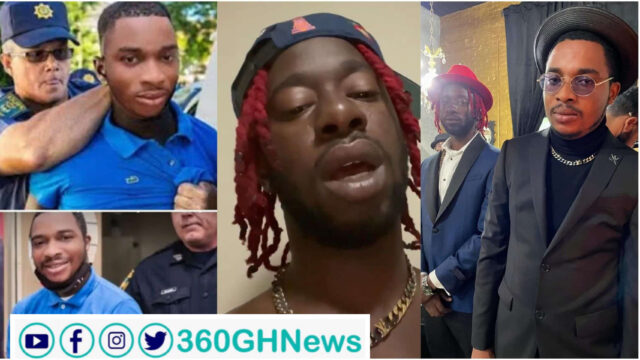 We recently announced to you that Twene Jonas was sacked from work and wanted to be deport to Ghana.

And since then no one has ever heard from him again, due to that his close friend who’s known as SayDeDon has come to confirm that his friend Jonas is nowhere to be found.

According to him, he has not seen him for two days now, his phone is going through but no one is picking up.

SayDeDon made it clear that all the blame should be put on Nana Addo and his NPP government.

Further more, he said he’s giving Nana Addo two days to produce him else they will see the negative side of him.