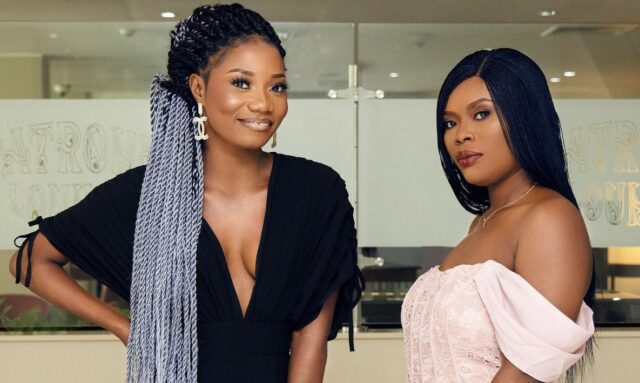 It was all over the media years back after a lady who’s now popular in the entertainment industry call Maame Esi Forson claimed that she was dæd and came back to live.

This made her gain a lot of followers due to the caliber of story she brought out and she has said in many platforms what she saw when she went.

Well, Delay has diagnosed deeply into this matter and has exposed her for ly1ng to Ghanaian.

During her interview with Maame Esi, Delay was putting on her that it’s never true she dīęd as she claimed.

Delay added that, Maamw Esi’s manager spoke about it and said its not truth that the lady dięd. 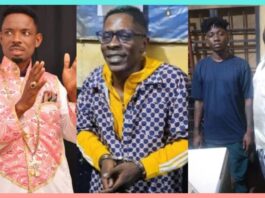 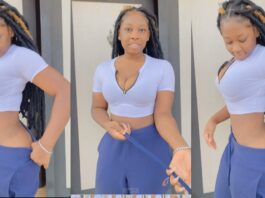 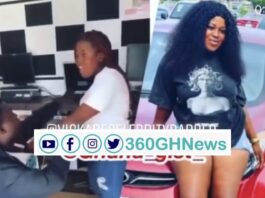