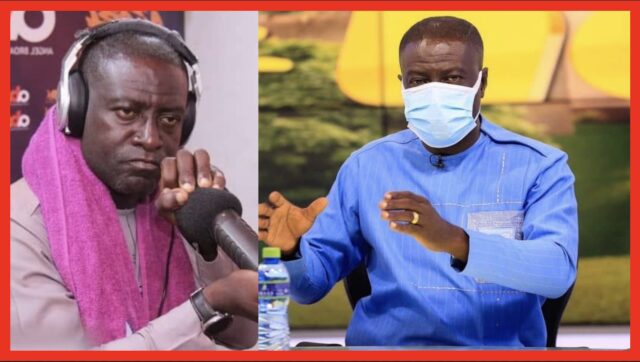 Captain Smart made a promise during his last interview with Zion Felix on his Uncut Show that he will retire at Angel Group Of Companies.

As we all know the internet never lies, Zion Felix has posted the part he was claiming he will retire at Angel Fm which has triggered many people to talk.

In the 11 months old interview, Captain Smart said as the manager of operations and has also worked in 37 successful radio stations he will not move from that station to any other.

He added that, his wife will not even allow him to make such decision of moving from Angel Fm to another station.