Ghanaian barber has got many people talking on social media especially Twitter after announcing the amount he take per service.

A young guy posted a video of a barber claiming he’s his friend asking his Twitter followers to link up for barbering.

The announcer made it clear on Twitter that his friend takes 100$ for a service which made many people talking.

A lot of netizens couldn’t keep mute after seeing such announcement. Most of them hit on him for taking an amount close to 800gh for just barbering.

Do you need a barber at the comfort of your home? Book my friend @Degreebarber
It’s just a $100 for the Golden session with the best in the game 💪🏽 pic.twitter.com/ZcNAiE0gf6 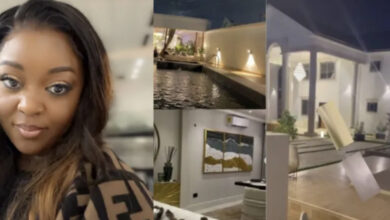 ‘Jackie Appiah Didn’t Acquire All That Through Acting Alone, She Has Sponsors’ Bongo Ideas Claims 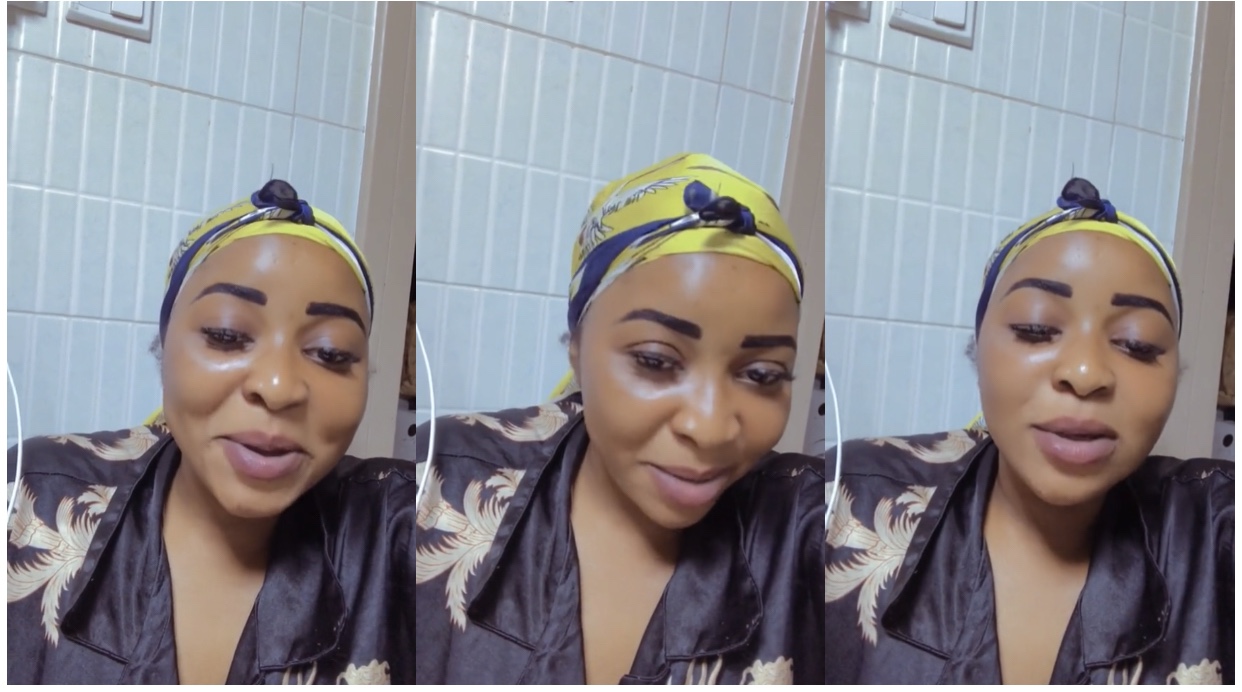 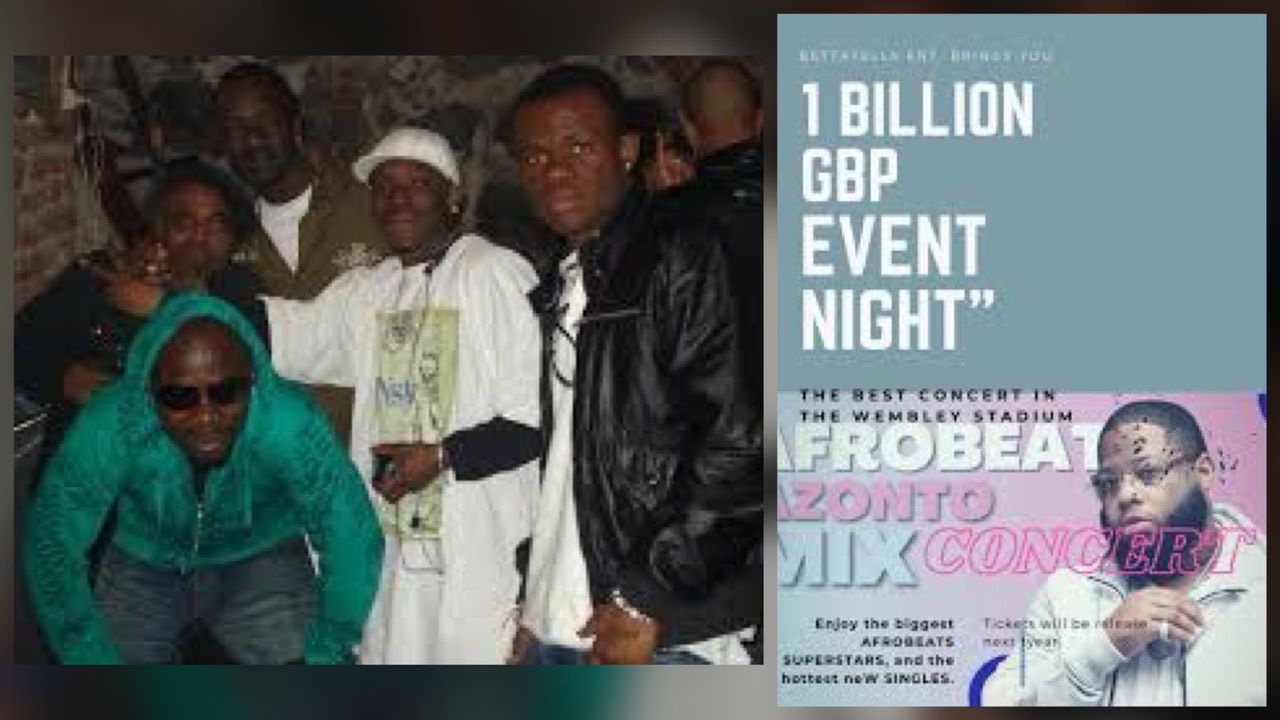 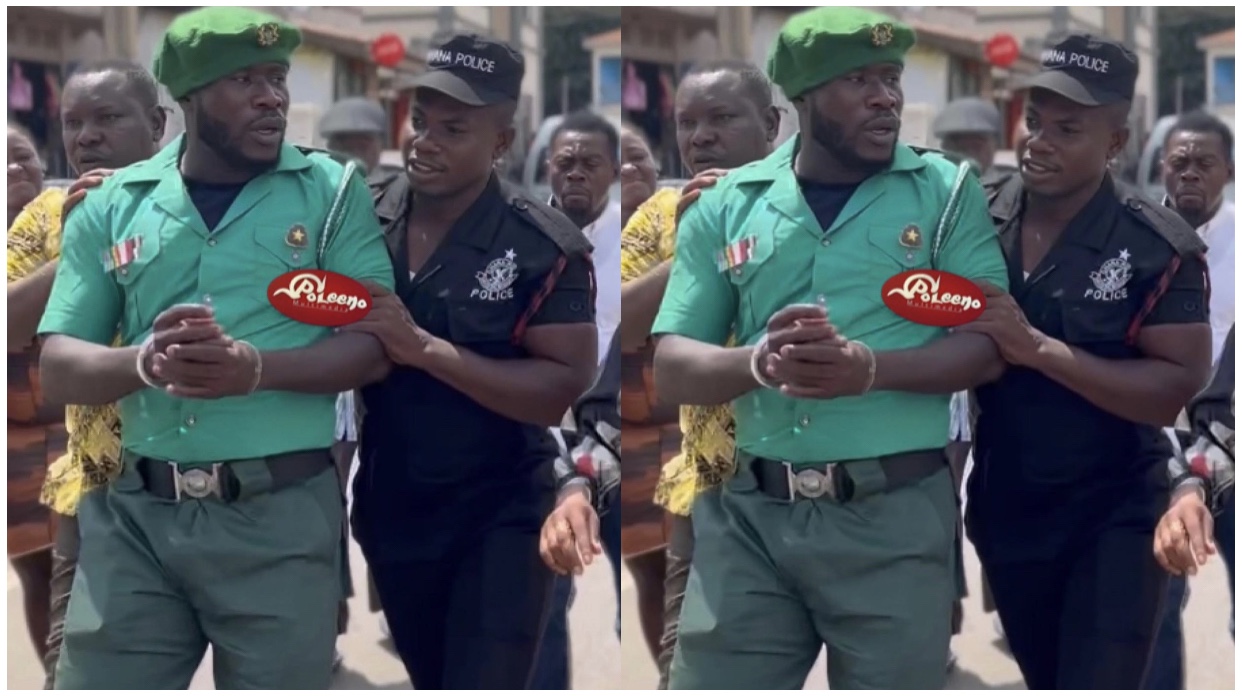