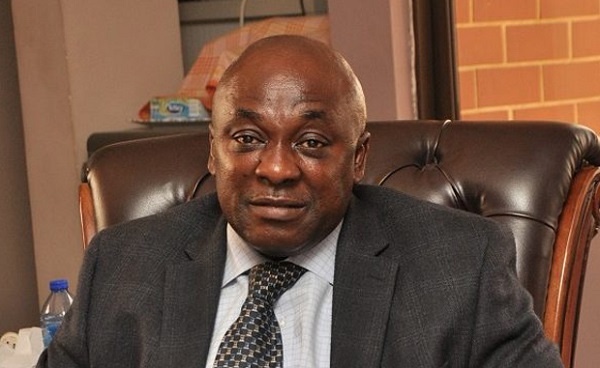 President Akuffo Addo has issued an ultimatum to the deputy minister of trade and industries and the MP on the ticket of the NPP for the Tema East constituency Carlos Ahenkorah. According to the President Mr. Ahenkorah should either resign or be fired.

The ultimatum is as a result of the deputy trade minister publicizing in several radio station that he toured a lot of registration centers with coronavirus. According to the interviews Mr. Ahenkorah granted to the radio stations, he said he visited registration centers although he had tested positive for the virus because his doctor assured him that after 7 days of having the virus he is asymptomatic and he wanted to see how the registration was going on. His comments shocked and infuriated Ghanaians who thought the minister didn’t care about their health.

President Akuffo Addo has responded swiftly to the worries and complaint of Ghanaians. He has put himself in the shoes of most Ghanaians and felt Mr. Ahenkorah’s comment showed that he is irresponsible and undermined the fight against the novel coronavirus pandemic.

The President according to reports has issued Mr. Ahenkorah an ultimatum one he is expected to respond to in the next several days. Below are the reaction of some Ghanaians to the President action.