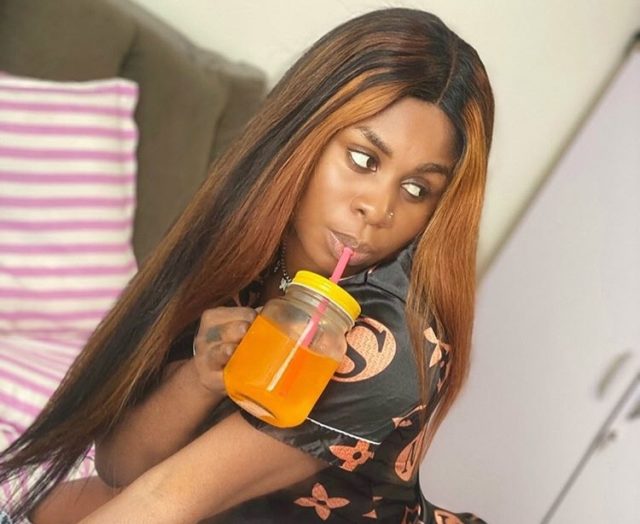 Young Ghanaian actress and musician Yaa Jackson has pleaded onto Ghanaians to work harder and make their own money and be free from unnecessary things.

A lot of girls sell themselves in other to get access to everything they need in life.

According to Yaa Jackson in the post, girls should work very hard and acquire their own money rather than moving from one man to the other all because of money.