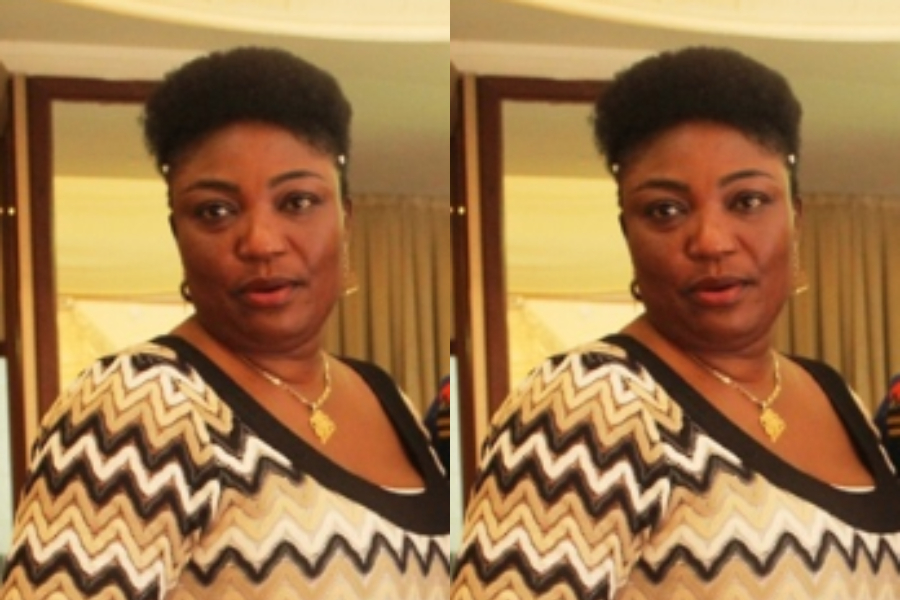 A popular actress says when she was just 19years old, a guy who claimed to like her always refered to her as his wife anytime he sees her.

Accoeding to the popular actress called Irene Opare, when he got to the man’s place he asked her to take of her clothes to see how her thing really looked like, so she duly removed her clothes.
The actress says she lost control of herself for a moment as she was enjoying but later came to her senses, prompted the man to stop and she subsequently fled back home without buying the kenkey she was sent to buy.