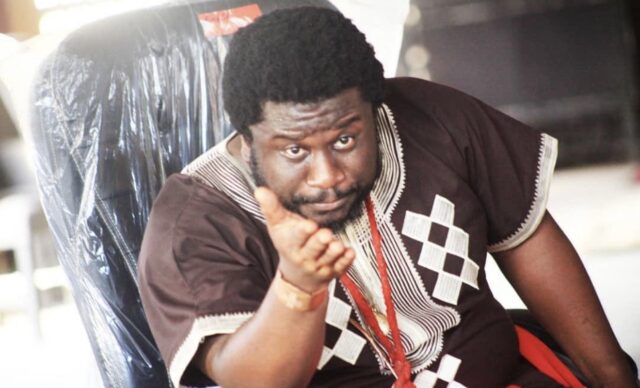 Popular Ghanaian celebrity pastor Who goes by the name Ajaguraja has said in his recent interview that under no circumstance will he marry an ugly woman with good character.

Ajaguraja made this shocking revelation during his interview with celebrity blogger Zion Felix which made a lot of people to also react.

According to him in the interview, he will prefer to marry a beautiful woman with b@d character over a woman with good character who is ugly.