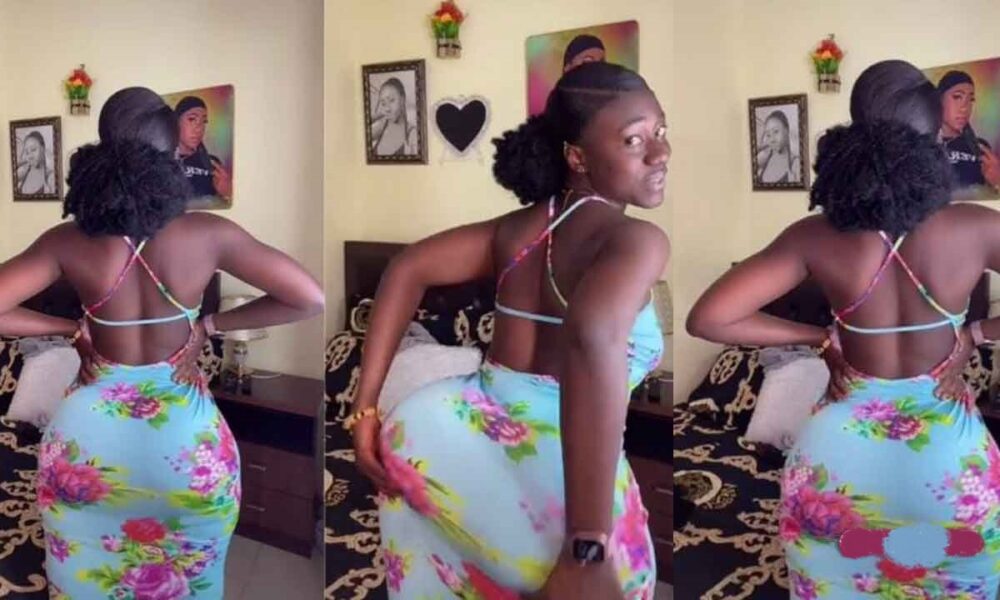 Hajia Bintu rose to fame early this year when videos and pictures of her backside broke the internet. She even has more followers and likes on social media than some actresses and singers in Ghana. Her most popular video now is the video of her twerking to Eazzy’s Duna. Hajia’s net worth is currently not known but she is rumored to be worth millions of Ghana Cedis.

Hajia Bintu after winning a Tiktok Icon award posted the photo on her official Instagram page called Bintu Hajia, it was then lots of her fans were congratulating her, but a fan promised to chop Hajia Bintu die to how curveous she is. 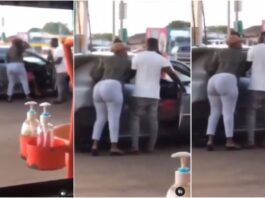 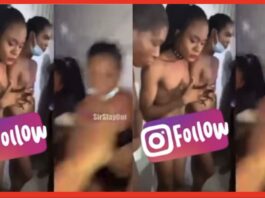 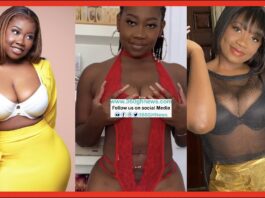