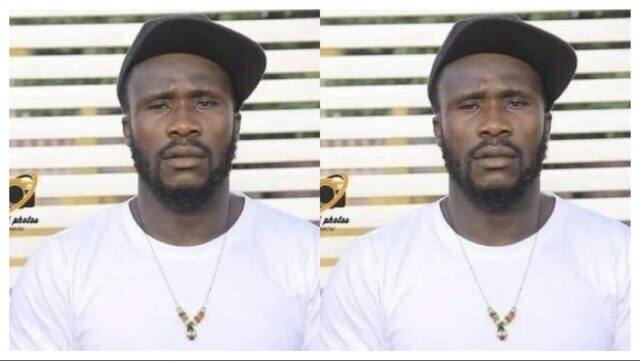 Ghanaian actor, Ras Nene, otherwise known as Akabenezer Likeee has hinted at his plans to retire from acting.

Speaking in an interview with ZionFelix on the ‘Uncut Show’, Akabenezer disclosed that he will stop acting by the end of 2021.

He opened up on the challenges he faced before he reached where he is now in the Ghanaian movie industry.

The popular actor known in local movies for his ‘gangster’ roles stated that he is tired and he needs to go on retirement.

Despite the challenges in life, Akabenezer said he waited upon the Almighty Lord.

He recounted what God has done in his life for the past three (3) years.

Ras Nene clarified that he will be on the screens but he will play pivotal roles to support young talents.

He admitted that arrogance is one thing that brings people down. Akabenezer further disclosed his readiness to learn more.

ALSO READ “Stop hating us, we are all humans” Director of LGBTQ Ghana.

Watch his full interview with ZionFelix below.