The Afro-pop singer in an interview with Zionfelix on “Zionfelix Uncut” insisted that he’s staying original and true to himself. To him, he’s different in so many ways and doing his own thing when compared to Kidi.

” Alot of people send me DM after I made a comment about Kidi, I actually have the right to express my feelings and opinion, I don’t see the need of people catching feelings over my comments”, he said.

Jamin Beats is currently in Ghana on a two-week media tour. He was nominated in six (6) categories ahead of the 2021 Ghana Music Awards USA festival.

The 2021 Ghana Music Award USA will take place at the 21st August at the Atlantic City, New Jersey, in the US. 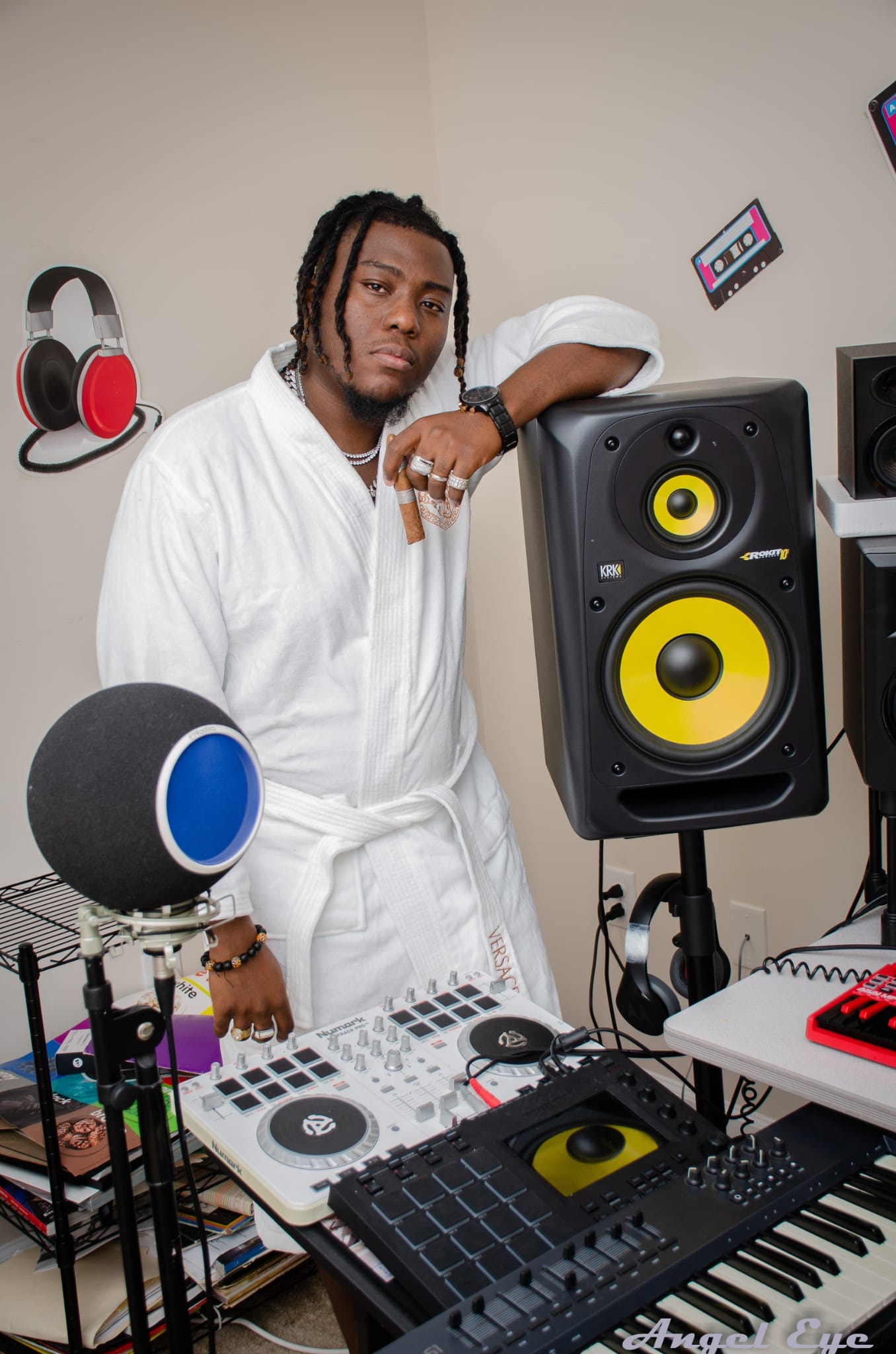