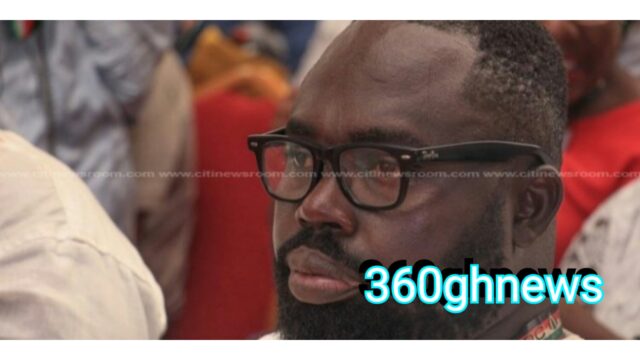 “Our electoral systems require substantial changes, including the removal of the Chairperson of the Electoral Commission. Jean Mensa’s reputation has been tarnished. Mr. Otokunor said, “She has lost the moral right, and the sphere of impartiality that was supposed to engulf the EC [is no longer].”

Following the NDC’s decision to boycott an Inter-Party Advisory Committee (IPAC) meeting, he has issued a statement.

On Eyewitness News, Mr. Otokunor clarified that the party decided to boycott the meeting in protest of the EC’s alleged bias in the elections.

“We thought it would be ruthless to attend such a meeting and support Jean Mensa’s heinous bias during the election. We thought that would be a big problem.”
In the dismissed election petition of the NDC’s flagbearer for the 2020 elections, John Mahama, allegations of violations were also leveled against the EC Chair.