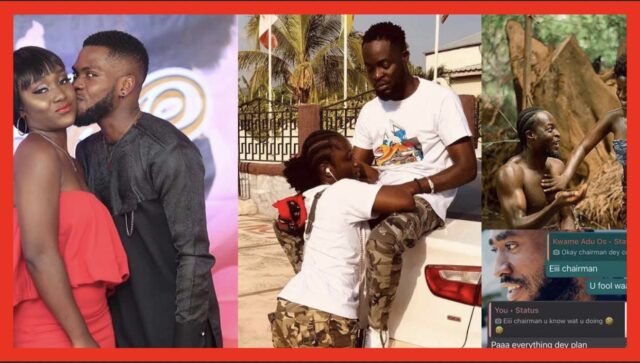 On 23rd May 2021 on TV3 Date Rush, one of the ladies who appeared on the show a lady called Jennifer. Ahe was very lucky on the show and walked away with a date; Desmond.

But barely 8 hours after the show, it’s been revealed that it was only fame grabbing venture for Jennifer and she was not serious about a date as she wanted us to believe.

In fact, it’s been revealed Jennifer actually has a serious boyfriend who goes by the name Black Boy and he was in on Jennfier going on the show to look for a boyfriend all just for clout.

Black Boy in a chat with his friend revealed everything Jennifer said on the show was false. She has been chasing fame for a long time including appearing in several beauty pageants.

ALSO READ Meet the woman with 7 husbands and how she manage to sat!$fÿ them (video)

She saw Date Rush as an avenue to make a name and jumped on it so all his friends and her friends shouldn’t take her seriously. Well, we don’t know what Desmond feels about that.

Read the chats below 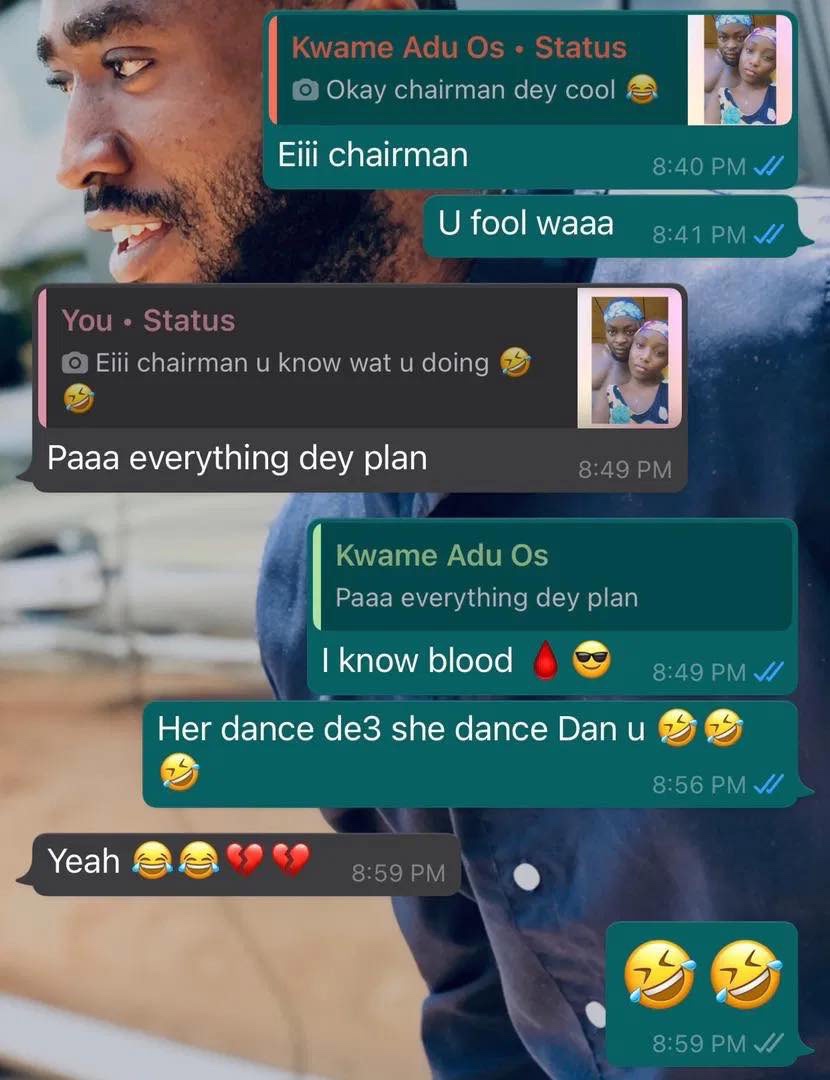 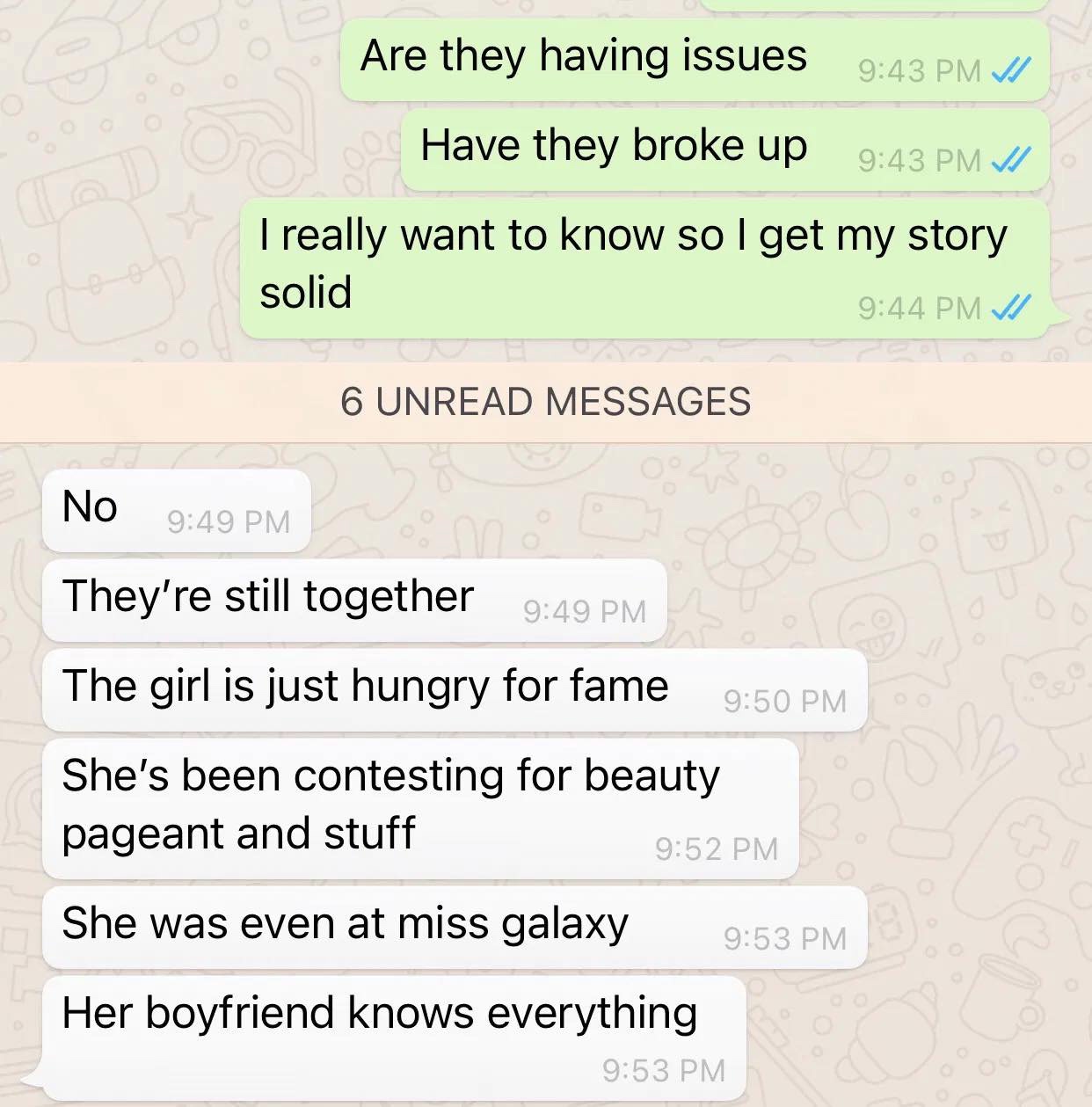 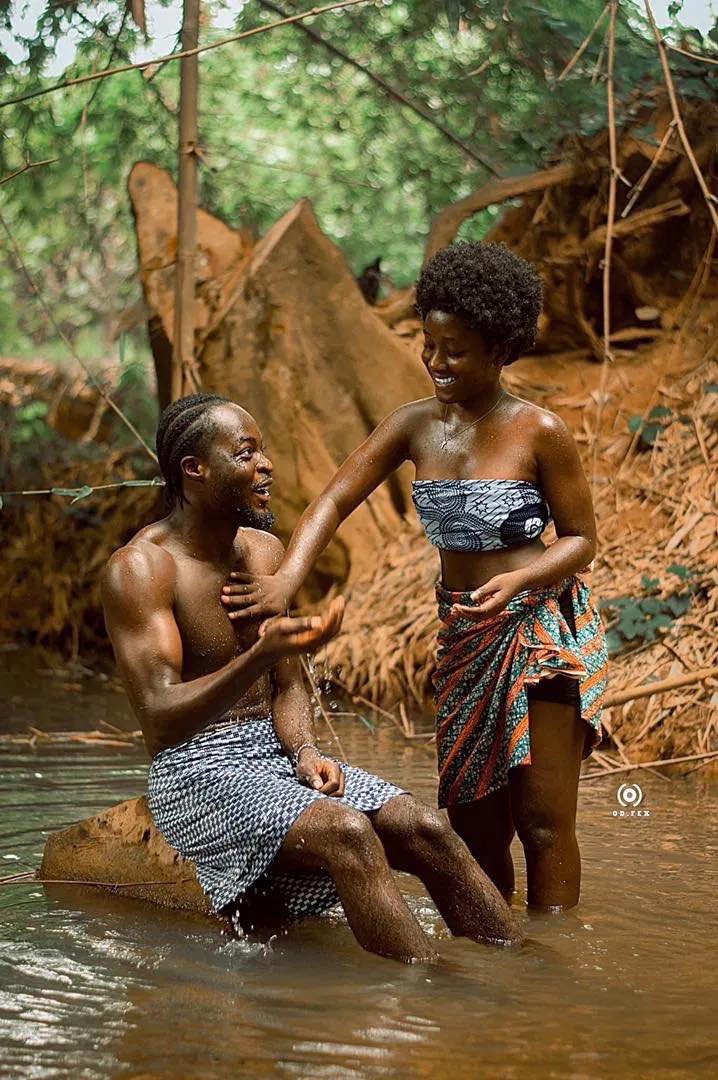 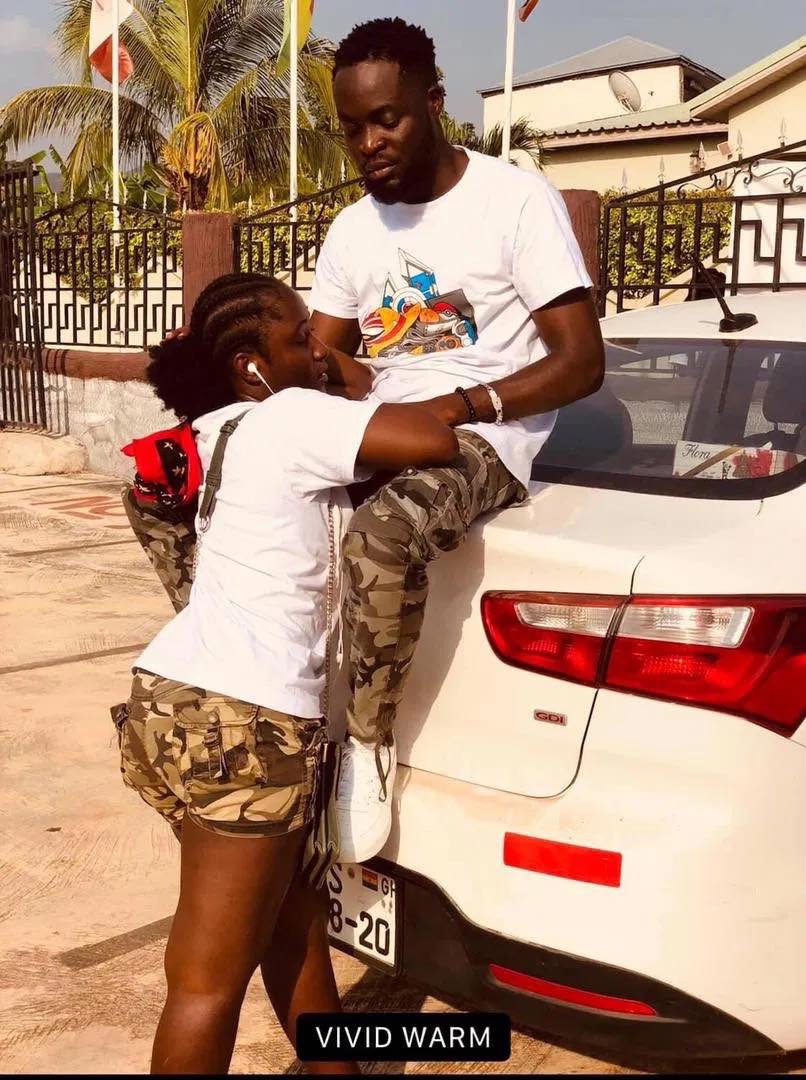