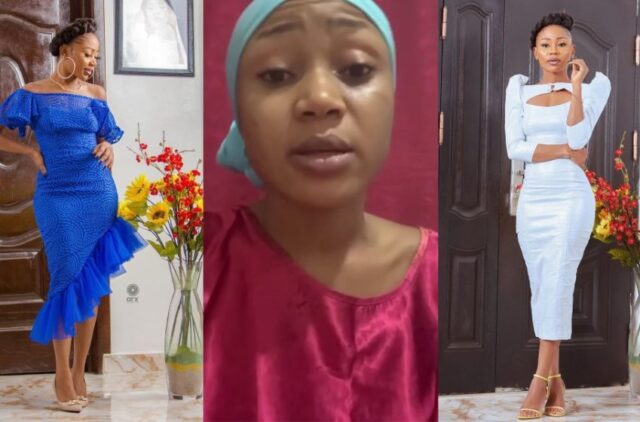 Reports reaching 360ghnews.com has it that the actress was handed over to the female wing of the Nsawam Prison.

Deputy Public Relations Officer of the Ghana Prisons Service ASP Samuel Kofi Opoku, made this public while speaking in an interview on Onua FM.

He confirmed that Poloo was currently in their custody at the Nsawam Female Prisons pending further action.