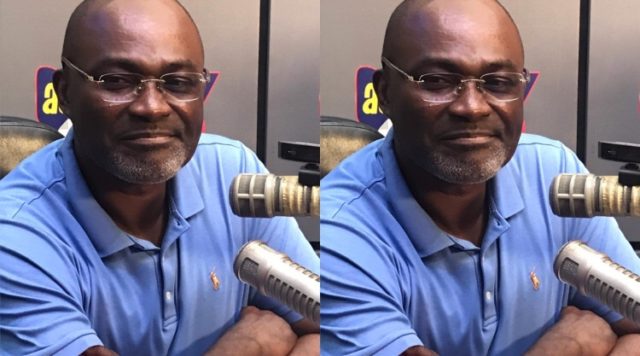 Honourable Kennedy Ohene Agyaong, who suffered a COVID-19 infection recently, has revealed the exorbitant amount of money he spent that enabled him to survive his diagnosis.

Honourable Agyapong claims he spent over Ghc 200,000 to heal his illness, an insane amount of money.

Agyapong revealed this during an appearance on Asempa Fm to talk about his illness.

According to him, a doctor was recommended to him by fellow MP, Alexander Afenyo-Markin and that doctor helped him stay alive.

However, the treatment was very expensive and cost him upwards of Ghc 200,000.