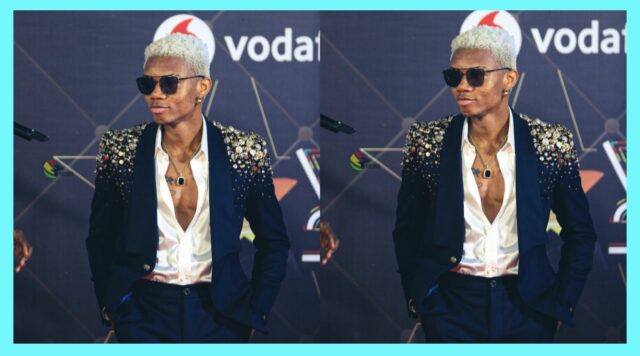 Lynx entertainment signee Kidi has finally explained the reason why he said he will be back at the just ended VGMA after winning afropop/aftobeat song of the year.

ALSO READ NDC, NPP, CPP We Are All Bogus We Are The Same People Polluting Ghana Down, Let’s Build Ghana – Ken Aggyapong (watch)

The second section of the VGMA21 which was held on Saturday night, Kidi after carrying out the Afropop and Afrobeat song of the year said he will be back.

Meaning the overall award which is artiste of the year will be his. Kidi was angry and confused after losing the ward to Diana Hamilton

Well, during his latest interview with on hitz Fm, Andy Dosty quizzed to know the reason behind that statement and he said he just said it because he believes in the words of a tongue.

He concluded that, he was just speaking positivity onto his life and given himself hope that he will still receive more awards.