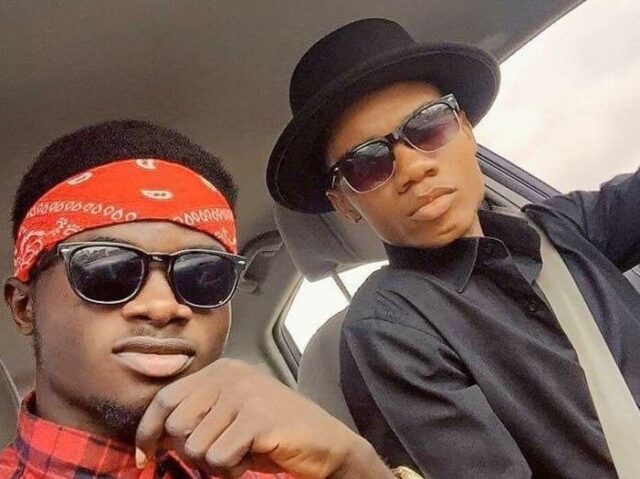 Lynx Entertainment signee Kidi has opened up that he is not getting the maximum respect he need from Kuami Eugene because he doesn’t know how to communicate.

ALSO READ “Stop hating us, we are all humans” Director of LGBTQ Ghana.

During an interview with Doreen Avio sighted by 360ghnews.com, He was asked what he will like to change about his brother Kuami Eugene.

Responding to this question, Kidi boldly said that Kuami Eugene doesn’t know to to talk for that matter he talks anyhow.

After all these he added that he still likes that lifestyle about him because through that he (Kuami Eugene) calls spade a spade.

ALSO READ Moesha Boduong sh0w$ 0ff her h.£âv.y back things while motivating herself