People die every day but few are remembered. Some years ago Nana Wusu who released Mame Kiss featuring Kumasi based rappers, Okyeame Kwame, Kunta Kunte, and Flowing Stone died and most industry players had no idea about. 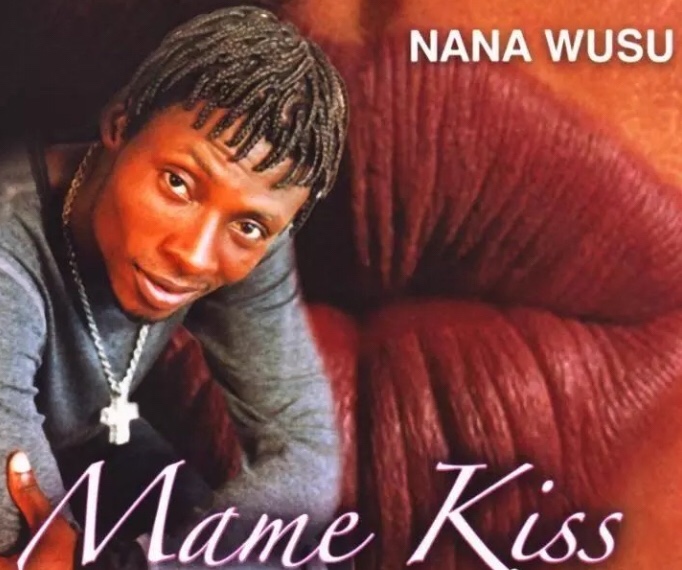 Okyeame Kojo Kum who was featured on Obrafour’s Twe Wo Ho and the late Terry Bonchaka’s Eny3 Mania died and buried with only a few industry players attending the funeral. 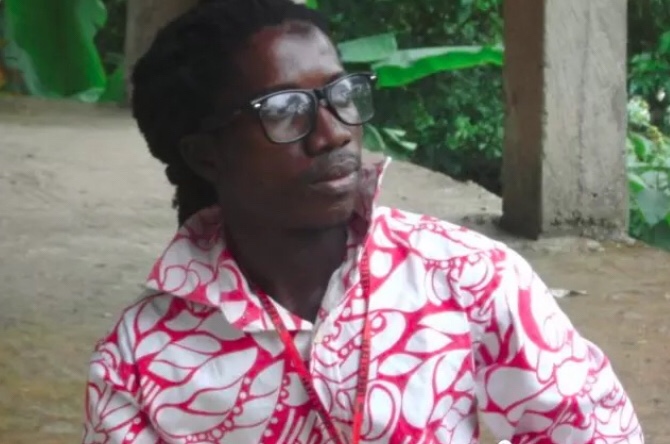 Probably you didn’t know that Kumawood actor, Abele too has died.

Bright Awuah also known as Kojo Antwi, popularly known in the movie industry as Abele of Junka Town Fame died on 15th October in 2019. The Takoradi based movie acting genius was part of arguably the best movie ever made in the Takoradi in the Western Region of the Republic of Ghana, Junka Town which had characters like Too Much, Yogurt, Tahiru, and the late Hajara Mapouka, the late Valerie, and the late Bolga Jay Zee.

Kojo Antwi was confirmed dead by his uncle and Takoradi based movie director, Solomon Bosumtwi Sam on his official Facebook account on ‘I’m here to announce that sadden death of my nephew and Junka town actor, Kojo Antwi well known as Abele Waabedem. – Chief Executive Officer of Junka Town Movies shared the sad news on his Facebook timeline.

Kojo Antwi became famous in the country for his action in the Junka Town movie where Too Much was messing with him and he grabbed him and said “Herh Abele Waab3dem3”. Abele died at the age of 43years and he was buried on the 9th of November in 2019. 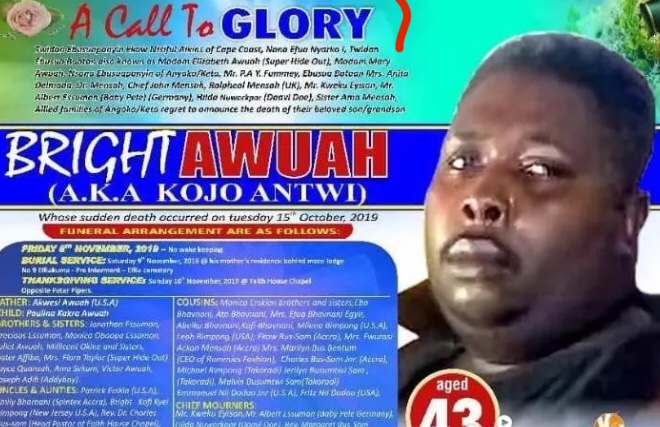