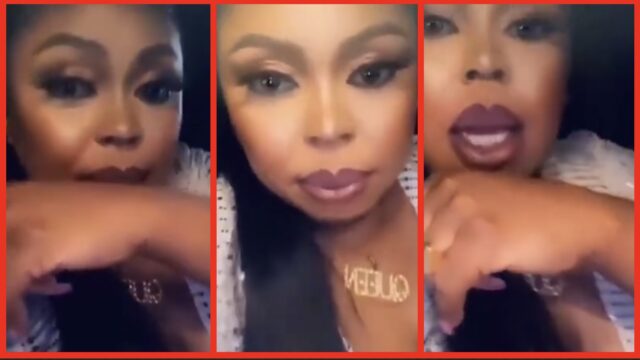 Queen Afia Schwar has released a hot secret about Mahama during his interview with celebrity blogger Zion Felix.

In the interview she widely said that John Mahama called her concerning the 2020 campaign she did for the NPP party.

According to her in the interview, John Mahama called to question why she abandoned his party and went on a campaign tour for the NPP party.