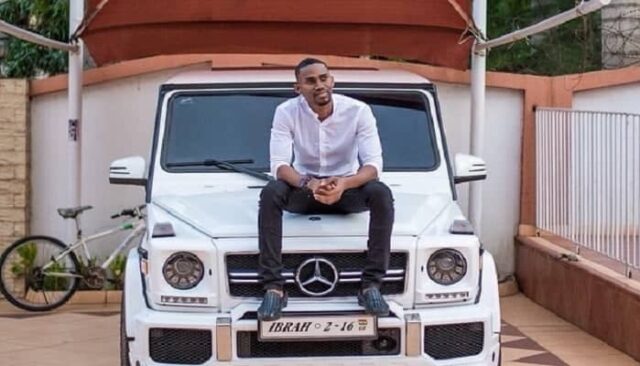 The self-proclaimed young billionaire who has been making strange pronouncements on social media which he tags as prophecies, recently said Nana Akufo will never be retained as the country’s president as regards the ongoing legal tussle challenging the legitimacy of his presidency at the Supreme Court.

A video attached to this report shows the moment Ibrah is seen swearing with the Holy Quran and saying he should die in a plane or car crash if his prophecy doesn’t come to pass.

Unfortunately for him, the Supreme Court this afternoon dismissed the petition John Dramani Mahama brought before it.

“The petitioner did not demonstrate in any way how the errors affected the declaration of the election…We have therefore no reason to order a re-run [of the election]. We accordingly dismiss the petition,” Chief Justice, Kwasi Anin-Yeboah said while reading the ruling of the court on Thursday, March 4, 201.