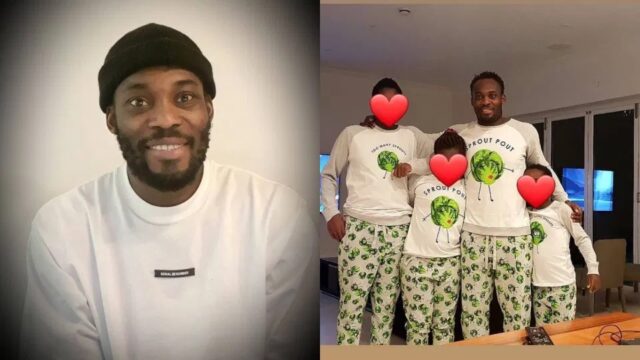 Even though he eventually pulled down the post after many backlash, reports suggest he lost many followers after that post.

Michael Essien has since not reacted on the issue until today, a day marked for International women’s Day.