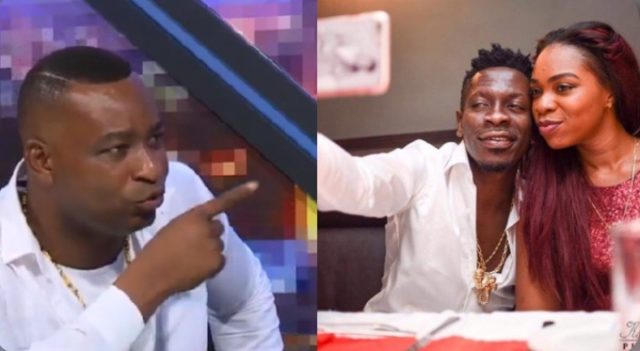 Popular Ghanaian politician and business mogul Chairman Wontumi has advised Shatta Michy to forget everything and come back to Shatta Wale.

He said this when he was talking on his television station Wontumi Tv which is based in Kumasi.

In the interview he said that whatever the case is which has separated Shatta Wale and Michy will be settled and for that matter Shatta Michy should come back home.

Chairman Wontumi added that, Michy should desist from talking about her relationship with Shatta Wale on social media because he is going to settle everything very soon.

According to him, every man needs a woman like Shatta Michy in his life.