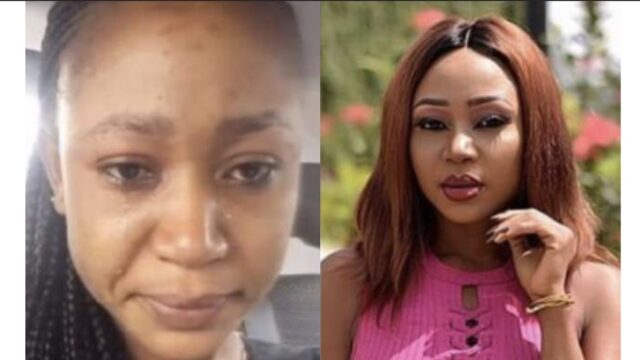 We announced to you earlier on that Rosemond Brown said she didn’t receive any money from anyone apart from the money her godmother sent to her real mother when she was in jail.

ALSO READ This is s@d, Akuapem Poloo reveals that upon all the donation from people she never received a cedi of it (video)

In the video she posted on her Instagram a couple of hours ago, she was heard saying that MTN blocked her number to prevent people from donating to her.

According to her she went to MTN office after when she was granted bail and they told her that the money that was coming to her account were plenty and due to that they have no other option than to block it.

She added that, they told her it wasn’t right when her number was distributed all over social media requesting for money and that was mother reason the account was blocked.