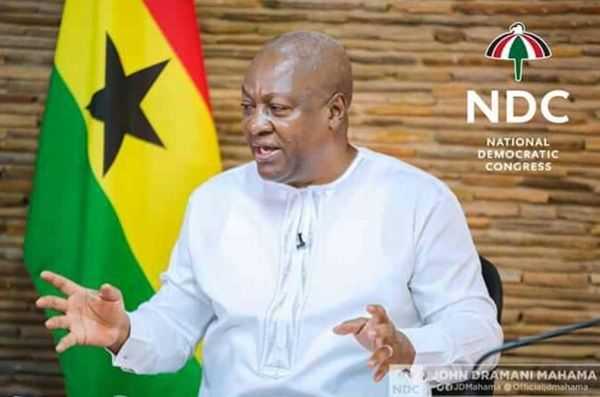 Former President John Dramani Mahama, the flagbearer of the National Democratic Congress (NDC) has described his running mate for the 2020 General Election as a phenomenal person committed to the causes of women and students.

At a ceremony, in Accra, to outdoor his 26-member Campaign Team for the December 7 Election, the Former President said of the woman he appointed Education Minister during his tenure as President: “Naana is a great person, distinguished, empathetic, principled and committed to promoting women and student causes. ”
“I have for a very long time held the view that women must take their seat at the highest level of decision making,” he said.

He, therefore, thanked the National Executives of the NDC for their unanimous endorsement of the first female to head a public university – the University of Cape Coast (2008-2013). 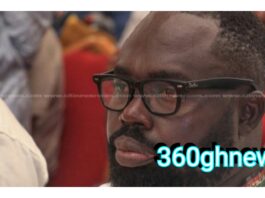 Jean Mensa needs to be replaced because she’s lost her reputation... 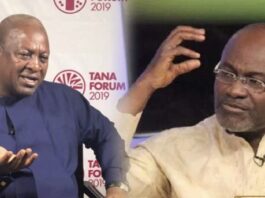 Mahama Was My Best Friend But I Didn’t Know He Is... 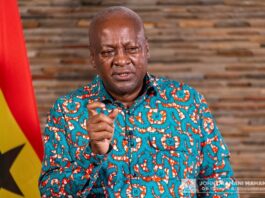 John Mahama Angrily Descends On A Facebook User, Describes Him As...