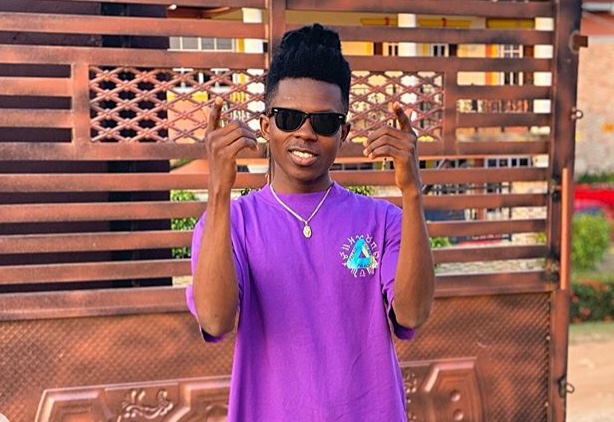 Well known Kumasi based rapper Strongman has advised Ghanaians after celebrating his daughter’s birthday to respect everyone irrespective who the person is.

In his Instagram post we came cross on Saturday evening, the musician posted a picture of himself with a caption advising his fans.

According to him in the caption an animal the hunter hunted yesterday has been used for meal today meaning the person you underestimate or underrate today will be an important person tomorrow.