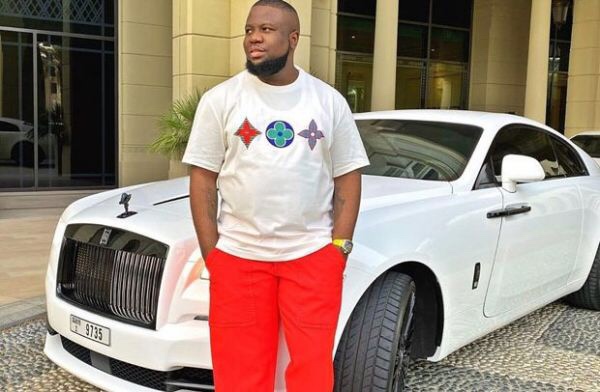 According to popular Nigerian blog, Instablog9ja, he tested positive for the novel coronavirus but didn’t give details of the next action.

He was recently extradited to the US by the Dubai Police and was charged for conspiring to launder hundreds of millions of dollars from fraudulent schemes and computer intrusions, including one scheme to steal $124m from an English Premier League club.

He was arrested in Dubai last month after a months-long investigation led by the FBI and transferred to the US and appeared in court in Chicago.

Investigators say they were able to track his movements by following his posts on his Instagram account, which has 2.4 million followers.

A dozen alleged co-conspirators have also arrested in a series of coordinated raids.