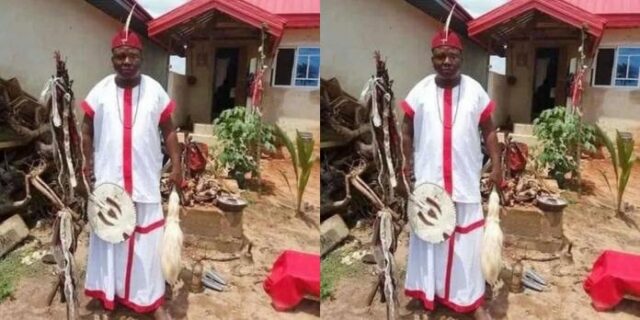 The news was first made available by a Nigerian man and it has since gone viral .

It is perilous times indeed as it seems the gods have gone mad yet again. A Pastor’s wife got pregnant 2 months ago and guess who was responsible for the pregnancy this time around?

“A native doctor who is a chief priest in a local shrine. The native doctor in question is an indigene of Ughelli and he is popularly known as Ekwe-Baba. He is well Patronized by Businessmen and other people alike but what we didn’t know was that he was in a Love Affair with the Wife of this Pastor.

Obviously, the pastor and his wife were looking on to God for the fruit of the womb and the woman after waiting on God for a few years decided to take matters into her own hands by visiting the Native Doctor.

Yes, she got pregnant successfully but now that she and her native doctor lover has been exposed, one is left to wonder, was it really worth it in the long run? 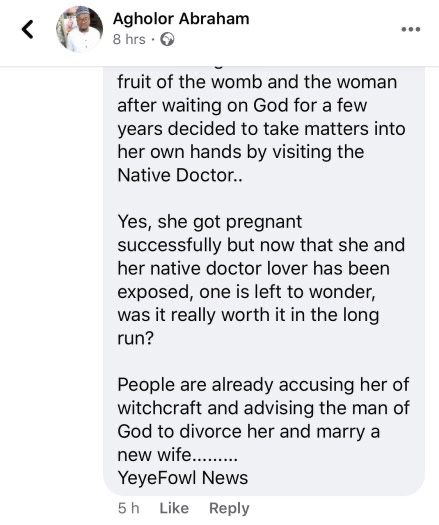 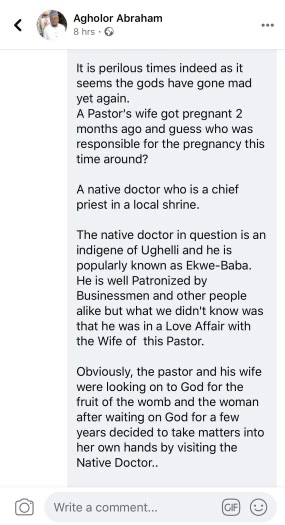 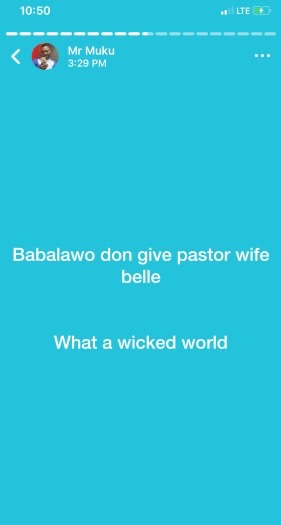 “Stop hating us, we are all humans” Director of LGBTQ Ghana.

“Stop hating us, we are all humans” Director of LGBTQ Ghana.

Legon Have The Most Curvy Girls In Ghana- See These Photos