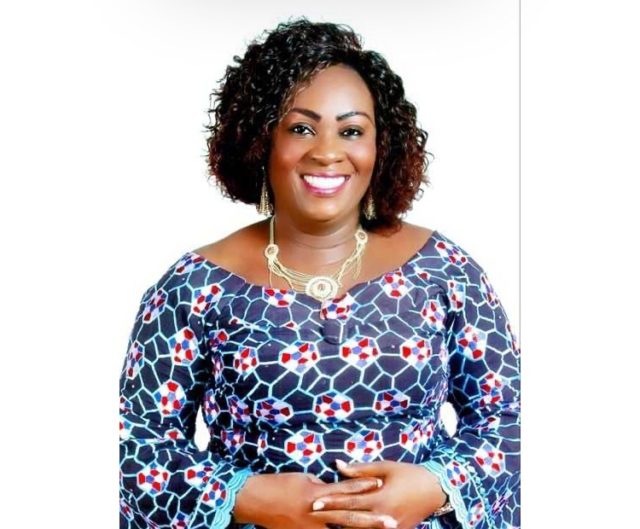 The Central Regional Police Command has retrieved the weapon allegedly fired by the Member of Parliament (MP) for Awutu Senya East, Mrs Mavis Hawa Koomson, at the Steps to Christ Registration Centre.

The police also retrieved the licence covering the weapon when she reported herself to the Central Regional Commander in Cape Coast yesterday, in the company of her lawyers.

The MP, who is also the Minister for Special Development Initiatives, was invited for questioning by the Central Regional branch of the Criminal Investigations Department (CID) of the Ghana Police Service.

According to the Director of the Police Public Affairs Directorate, Superintendent Mrs Sheila Abayie-Buckman, after questioning Mrs Koomson in the presence of her lawyers, the police also took her through an earlier statement she had given to the police on Wednesday, July 22, 2020.

The MP had admitted to firing shots at a voters registration centre in her constituency on Monday, July 20, 2020  “to protect herself”.

In a television interview, she had said she fired “warning shots” because “there were no police around”.

She said she went to the centre after receiving information that people from outside the constituency had been bussed there to register as voters.

According to her, she had received the information last Thursday and decided to visit the registration centre on Monday morning.