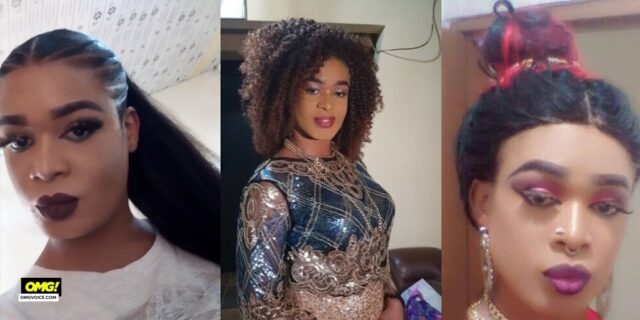 Popular Ghanaian transgender woman returned to the media circles with some stunning secrets after laying low for sometime.

Appearing as a guest on Mona Gucci’s show, she talked about transition and all that she has had to deal with.

During the interview, the controversial transgender indicated that she was now completely female and has since been receiving proposals from a lot of men lately.

According to her, men from all walks of life including notable men of God as well as parliamentarians all want to satisfy their curiosity by wanting to have a bite of her.