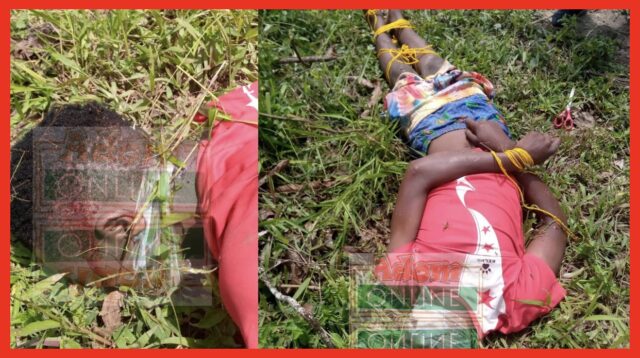 A 17-year-old tricycle rider, locally known as Pragya, Abubakar Sadick aka Abuzy, has been killed by unknown persons.

ALSO READ Meet the woman with 7 husbands and how she manage to sat!$fÿ them (video)

His lifeless body was found at Bowohomoden junction at Sankore in the Ahafo Region.

The Assemblyman of Sankore North electoral area, Ishmael Mohammed (Oboish), and two men of God, Rev Alfred Badoe and Rev Kofi Owusu are said to have reported the case to the Sankore police station.

The police, upon receipt of the news, proceeded to the scene with the Krontihene of Sankore, Nana Tabiri Gyansah.

ALSO READ Micheal Blackson is secretly rich, he bought a house cost half a million in Ghana – D’Black reveals

The rider was found with both arms and legs tired with a yellow rope and his mouth covered with a sellotape.

No physical marks were found on the body but bloodstains were seen in his left ear and part of his head.

Red pair of scissors and sellotape were retrieved from the scene.

The police have since deposited the body at the Goaso Municipal Government Hospital mortuary for preservation and autopsy. 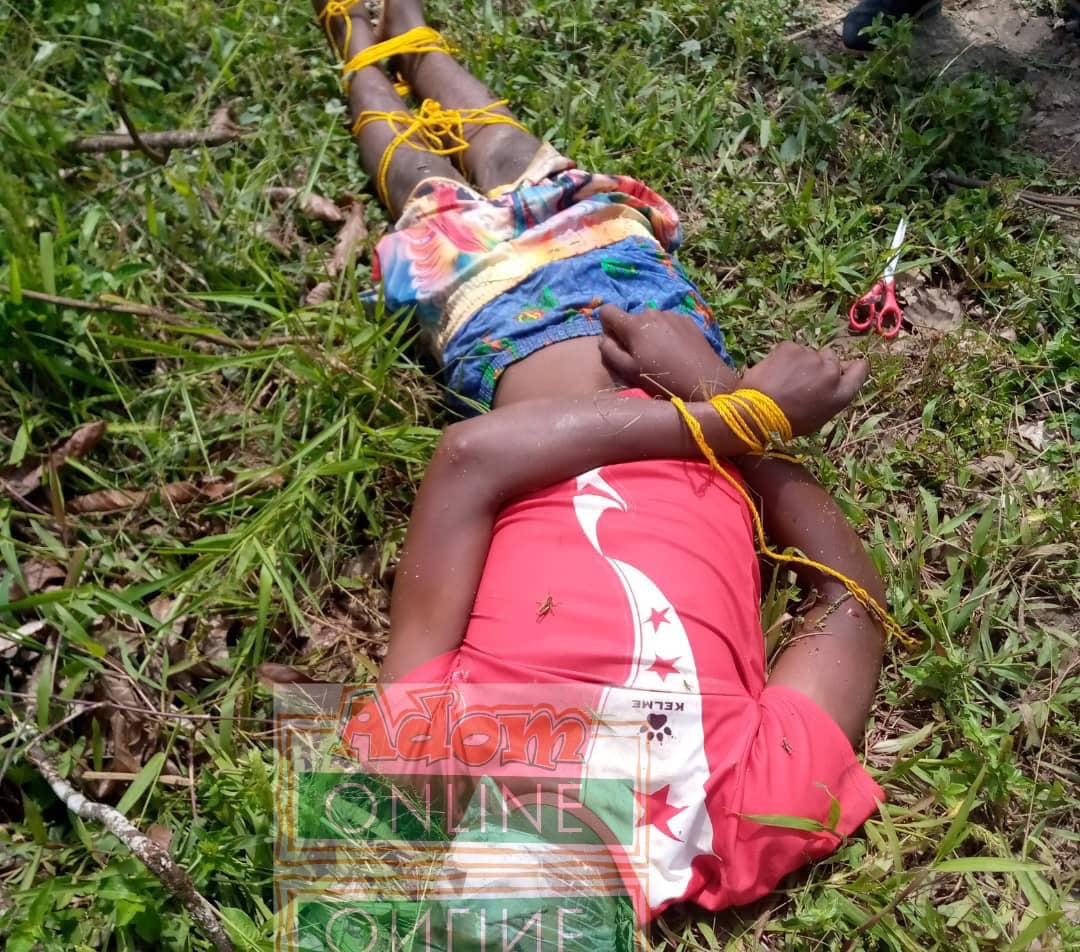