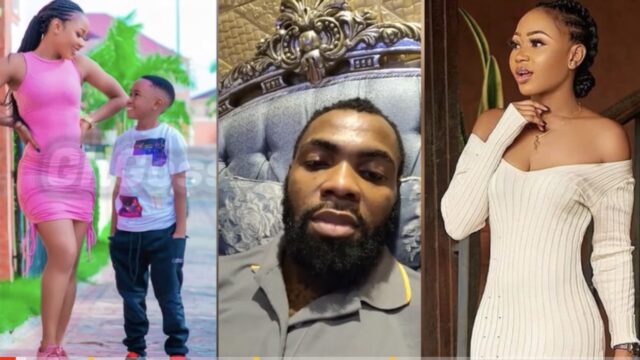 He went live on Facebook yesterday advising Ghanaians to be carefully of whatever they say or put out on the social media.

He added that, we should be mindful of what we say after the judgement because one might say something that will lead him or her to jail.

Again, he thanked all the celebrities who went as far to f!ght for Akuapem Poloo’s freedom.