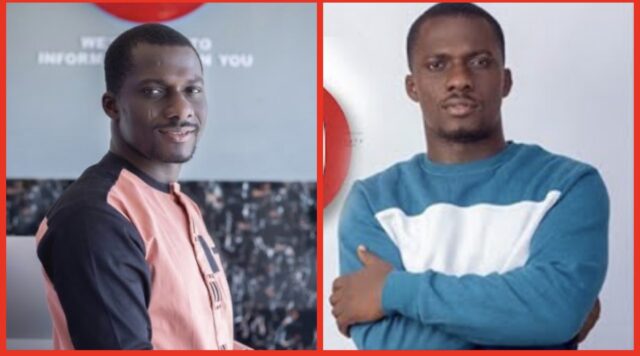 Popular Ghanaian blogger Zion Felix has finally revealed how and why his YouTube channel with over 400,000 subscribers got terminated.

According to him during his interview with Kofi Adoma, he said that he didn’t know such thing was going until some sent him a message on Instagram telling him to check his YouTube account.

He added that after the message one of his blog publishers also contacted him telling him same story.

In the interview Zion Felix said when he checked through his YouTube channel he saw that all his video were on private and the hacker was streaming contents that violates YouTube’s policy and because of that they terminated it.