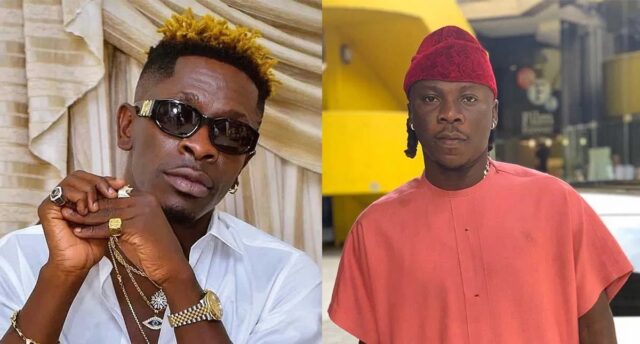 The Shatta Movement boss Shatta Wale has gone hard on Charterhouse after they lifted the ban that was imposed on them a year ago.

Well, Charterhouse opened their doors for all Ghanaian musician to pick nomination forms and due to that they lifted the ban on Shatta Wale and Stonebwoy.

Shatta Wale in an interview monitored by 360ghnews.com yesterday said that Charterhouse has no right to lift the ban on them without their concern.