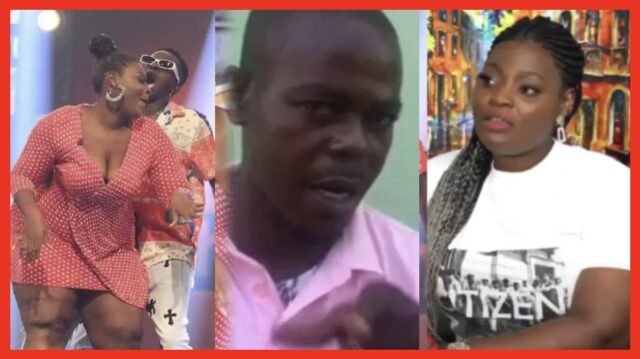 Shemima of Date Rush fame has finally reacted after a man popped up claiming to be her husband.

A man by the name Nasiru Seidu Alanga, yesterday, popped up on social media claiming to be properly married to Shemima of TV3 Date Rush.

In a video that went viral, the alleged husband of Shamima claimed that the two have a child who is 6 years old.

He added that he took care of Shamima’s education till she completed it.

Well Shemima, on the other hand, has responded, stating that she has a child, but is not married as the man in the viral video claimed.

According to her in an interview with Zionfelix, her reason was that her baby daddy is very abusive and controlling.

Watch the full interview below: