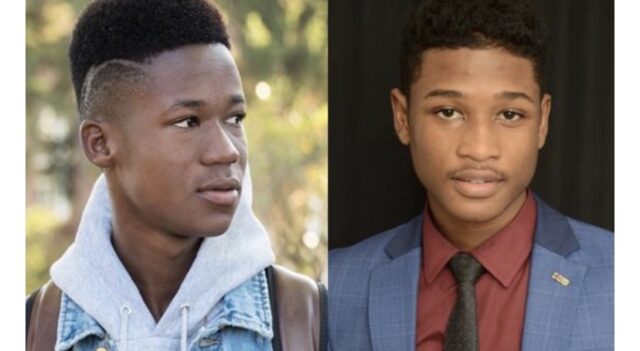 The Ghanaian cinematography and movie industry has help brought into live some great young talented individual who are holding up the name of Ghana very high with their talents and swags.

In this article, we will be looking at our very own Abraham Atta and Rahim Banda. I believe you will make your pick as to who’s gotten the talent and the swag at the end of this piece.

Abraham Nii Attah (born 2 July 2001) is a Ghanaian actor, living in the United States of America for his career and education. He comes from Accra and belongs to the Ga Adangme ethnic group. 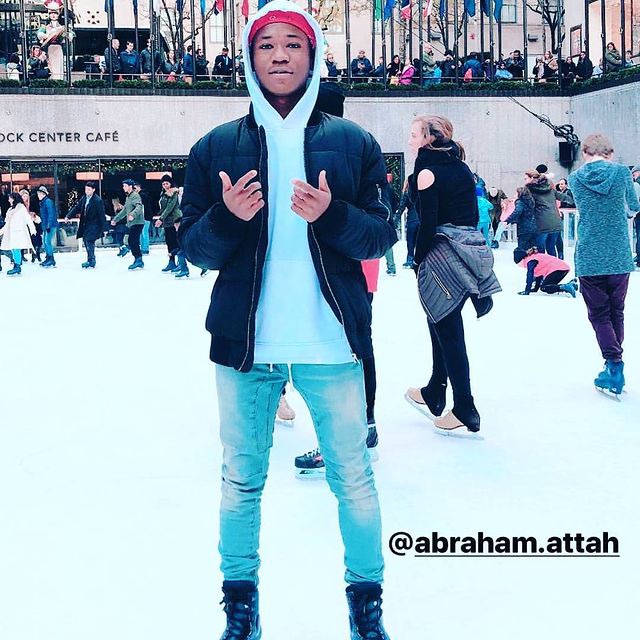 Agu as he was popularly called due to his debut film; Beast of No Nation (2015) which he was featured in as a child soldier.

He has joined the ensemble cast of Shane Carruth’s third film, The Modern Ocean. He has won many awards for his role as Agu in the film Beast of No Nation, both in Ghana and abroad. 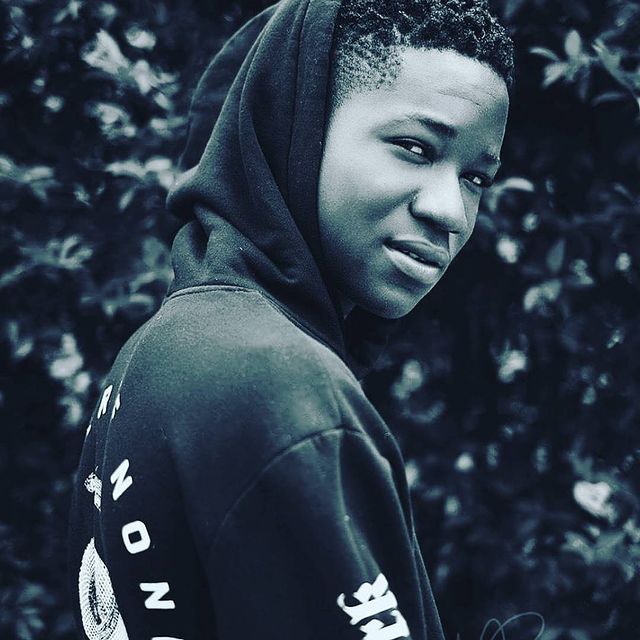 His father is a popular movie producer and CEO of Bandex movie production whilst her mother hails from Thailand.

Rahim Banda attended the Ghana National College and later got admission to the University of Ghana, where he is currently studying. 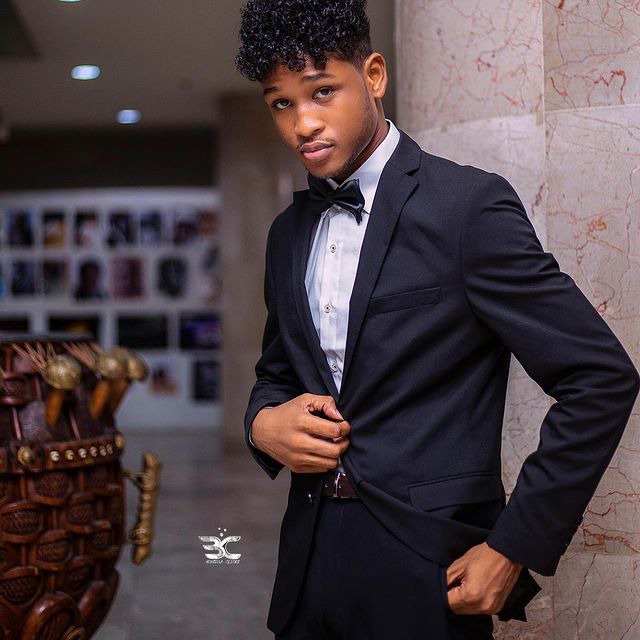 He featured in his debut film at the age of 9 in the movie called ‘Millions’. Rahim Banda has a girlfriend called Janice Emefa who he posted on his Instagram page. 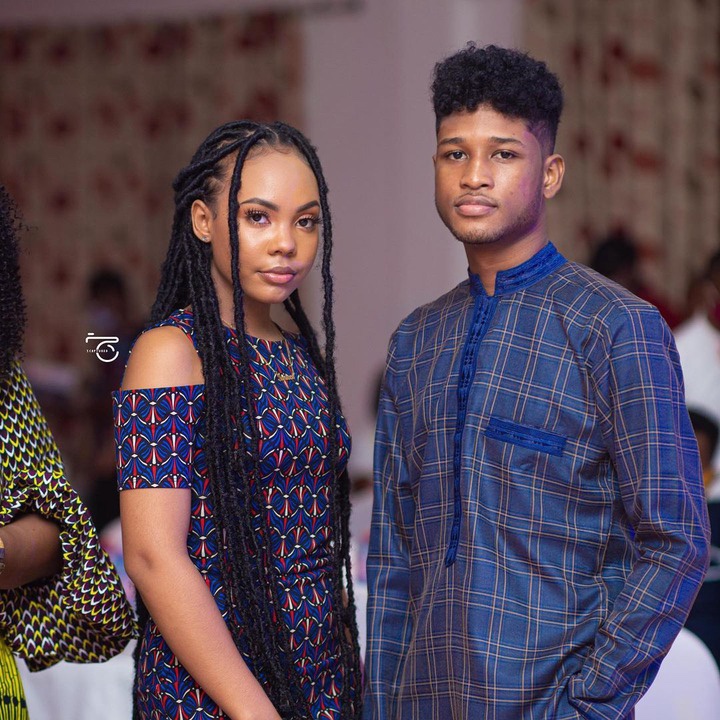 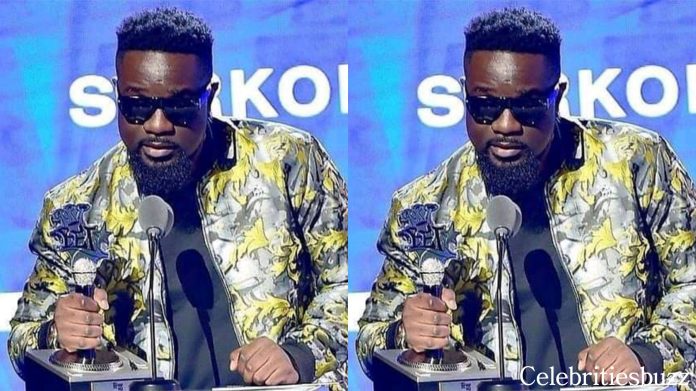 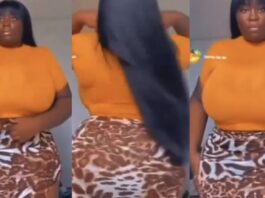 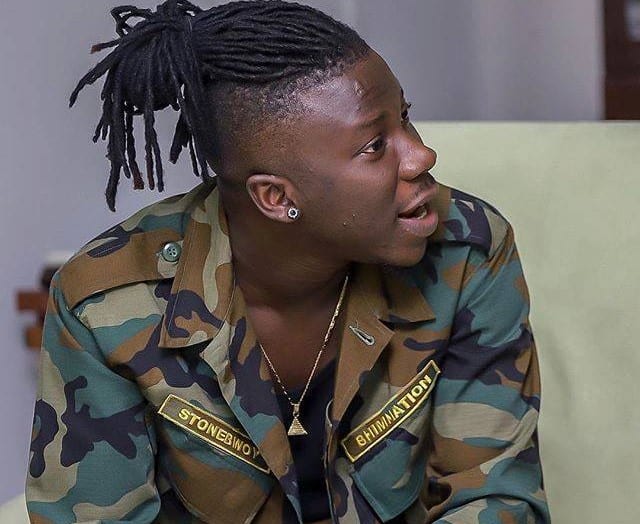