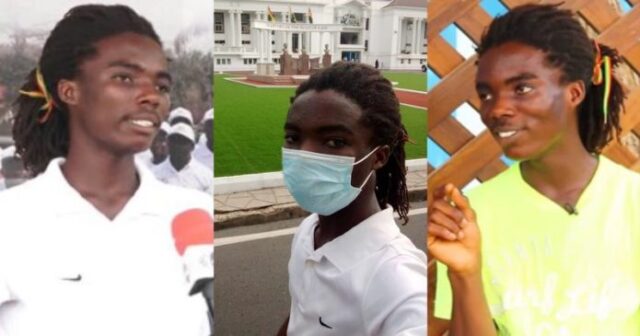 At a hearing on Thursday, April 22, 2021, it was revealed that after being ordered by the court to do so, Achimota School has yet to file a response to the lawsuit.

However, the Attorney General’s response, as well as one on behalf of the Ghana Education Service, has been filed (GES).

However, the Attorney General said that Achimota School and the Ministry of Education have been wrongfully charged.