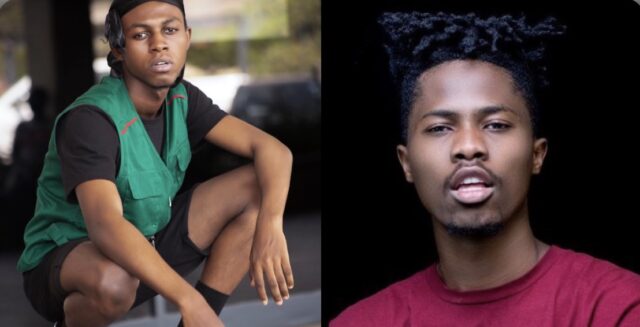 During his interview with Sammy Flex on Zylofon Fm, he was quizzed if Kweku Flick’s way and style of music have any negative impact on his music.

Responding to this issue he said that, each and everyone is entitled to do anything he want and it doesn’t affect him anyway.

He added that he will like to do something with Kweku Flick and the fans should watch out.