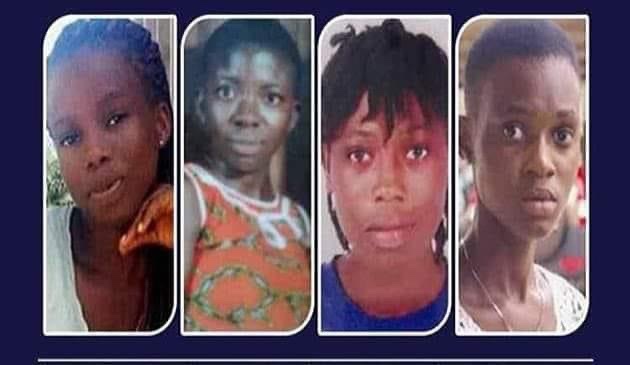 The two suspects in the four missing Takoradi girls case have been sentenced to death by the Sekondi High Court，Friday.

The suspects; Samuel Udeotuk Wills and John Oji were charged for kidnapping and murdering Ruth Abakah, 19; Priscilla Blessing Bentum，21; Ruth Love Quayson，18 and Priscilla Koranchie, 15 were captured at Kansawurodo，Butumagyebu，Nkroful Junction all in Sekondi-Takoradi of the Western Region 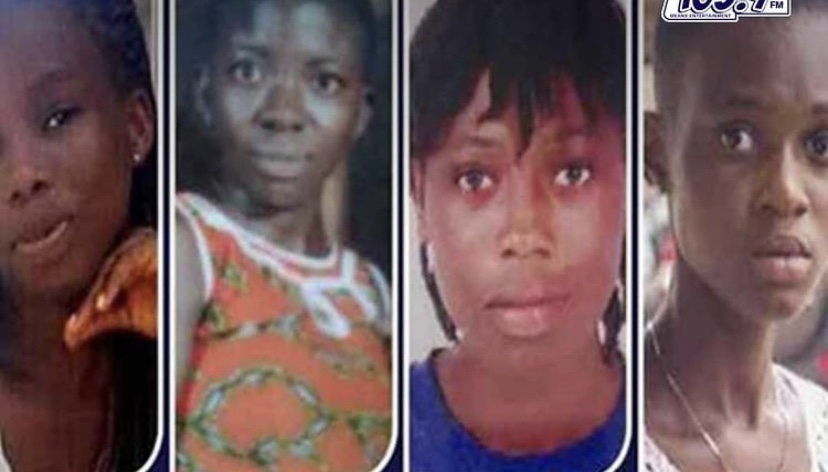