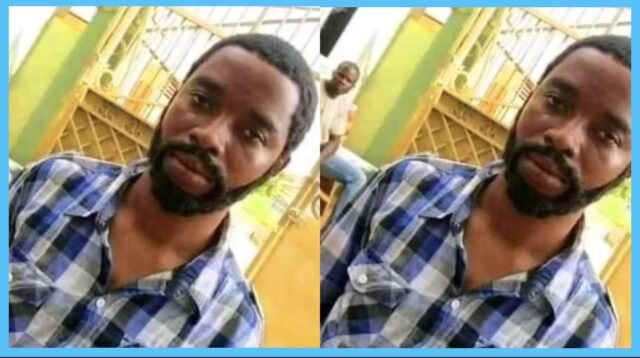 News reaching 360ghnews.com tells that Twene Jonas has arrived in Ghana which has got people wondering how he got home.

His brother in America SayDaDon came out a couple of hours ago, revealing that he has not heard from him for days now.

He added that his phone is going through but no one is answering the calls.

Well, information getting to us tells that Twene Jonas is in Ghana, a lot people including me are finding it hard to believe but his appearance  tells something.

This new was broke by Ghana entertainment blogger Amazing Tv.