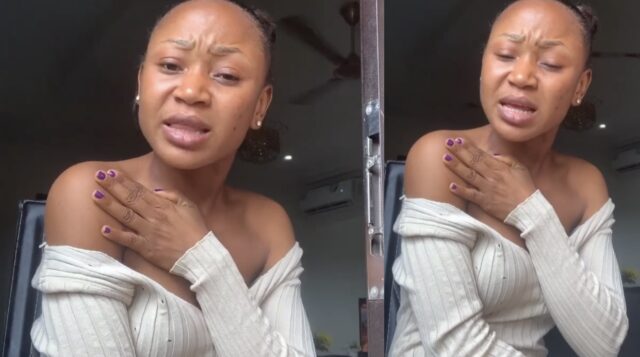 Rosemond Brown during her days in jail, a lot of people asked for her mobile money number to send her money.

DKB came out and provided her money number as well as her bank account number for people to donate to her.

Well, after all these number DKB provided, Akuapem Poloo has stated emphatically that she received nothing from anyone apart from the money her godmother sent to her.

According to her, people are complaining that she refused to thank them for donating to her when she was in jail.